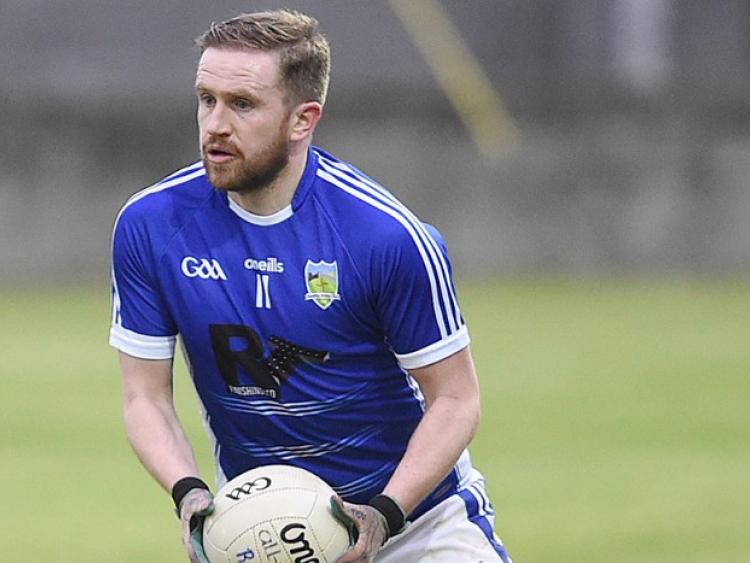 A dominant final quarter helped Roche Emmets into the last four of the Junior Championship as they held off a battling Westerns at Páirc Clan na Gael on Friday evening.

Roche were strong favourites going into this game, but found themselves just a point ahead with 20 minutes remaining against a side who were very much on the front foot.

However, the younger legs and greater energy of the winners began to make a difference and two quick-fire goals from Shane Byrne finally put his side in command against at Westerns outfit who ran out of steam in the closing stages.

The mid-Louth side certainly asked questions of the strongly fancied Roche and were twice ahead in the early stages through Tommy Durnin and Jack Ogle and it wasn’t until the 18th minute that Roche took the lead for the first time, when Barry O’Hare landed his third point of the game.

Niall Callan’s men looked to be on course for a comfortable win when Dan O’Connell took advantage of hesitancy in the Westerns defence to fire home the first goal of the game on 20 minutes. By the time the half-time whistle sounded, his side had stretched their advantage to 1-6 to 0-4.

The Reaghstown charges responded impressively after the restart and points from Trevor Baylon, Terence Sweeney and Anthony Durnin helped them cut the gap to 1-7 to 0-9 after 39 minutes.

However, they were unable to sustain that effort and Roche’s greater energy levels saw them get on top once again. They began to cut holes in the Westerns defence with their strong running game and Byrne took full advantage by cutting in from the left in the 37th and 40th minutes to find the net.

Those scores put Roche 3-9 to 0-9 in front and there was no way back for the tired Westerns whose fate was sealed when Anthony Durnin picked up a second yellow with five minutes remaining.