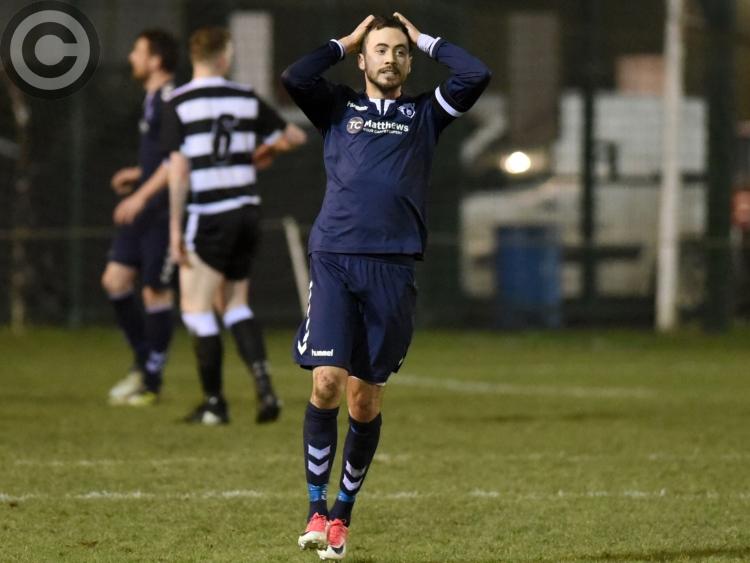 Two goals in the final half hour earned Boyne Harps victory over Ardee Celtic at Townparks on Friday night.

John Flanagan’s men entered the contest following their opening win away at Duleek and started this affair strongly. But a missed penalty from captain Ross Gaynor was the prelude for a more difficult period, as they conceded twice before the break. And, to compound matters, Gaynor was then dismissed on a second yellow card for dissent.

The first of those strikes came completely against the run of play and Ardee set about rectifying their misfortune in the second half, despite being a player down, making a breakthrough six minutes in when Niall Sharkey headed to the net.

And they got on level terms when young Bryan O’Connor made his mark.

However, Boyne recovered, using their experience to grind out the victory by scoring twice before the finish, one of which came from former Drogheda United title-winner Guy Bates.