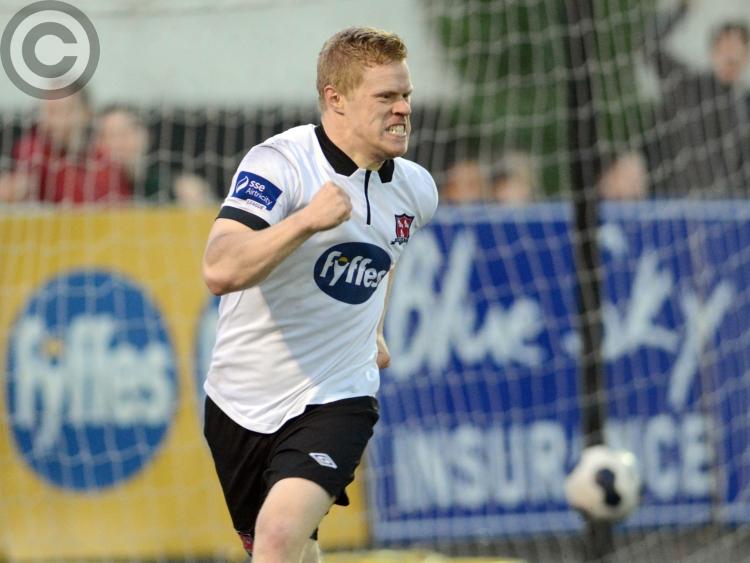 The Irish international came off the bench in North End's Championship opener against Queens Park Rangers last Saturday, a match Alex Neil's charges won 1-0, but has now moved to Hibs on a three-year deal. The fee has been undisclosed.

Hibernian are delighted to announce the signing of Daryl Horgan on a three year deal from Preston North End for an undisclosed fee.

Having broken into the team under previous manager Simon Grayson, making his debut against Arsenal in the FA Cup early last year, Horgan found first-team opportunities increasingly difficult to come by at Preston and spent much of the second half of last season on the bench.

In all, he played 44 times, scoring four goals for the Deepdale outfit.

✍️ BREAKING: #pnefc have agreed the transfer of winger Daryl Horgan on a permanent deal to Scottish Premier League side @HibsOfficial.

He spoke to The Dundalk Democrat in May about his desire to remain with Preston and break into the starting XI on a more regular basis.

However, having earlier shown interest in taking the Galwegian on-loan, Hibs boss Neil Lennon has now invested in Horgan, saying: "We are very pleased to welcome Daryl to the club.

"He's one we've been keen on for a long time and it's a real coup to get him over the line.

"Daryl will give us a real threat going forward and some strength out wide - we had been looking to add in that area and I'm delighted with the options we now have.

"He has power and pace and will hopefully give us another dimension to our play in the final third."

Everyone at #pnefc would like to wish Daryl all the best in his new career north of the border.

Horgan, who turned 26 on Friday, added: "I am delighted to have made the move to Hibs.

"I've spoken to the manager and am excited for his plans for the season ahead.

"Obviously the boys have started well in Europe and the league - they had a good season last year and the ambition is there to follow that up with another successful year.

"I'm ready to play and looking forward to trying to break into the team."