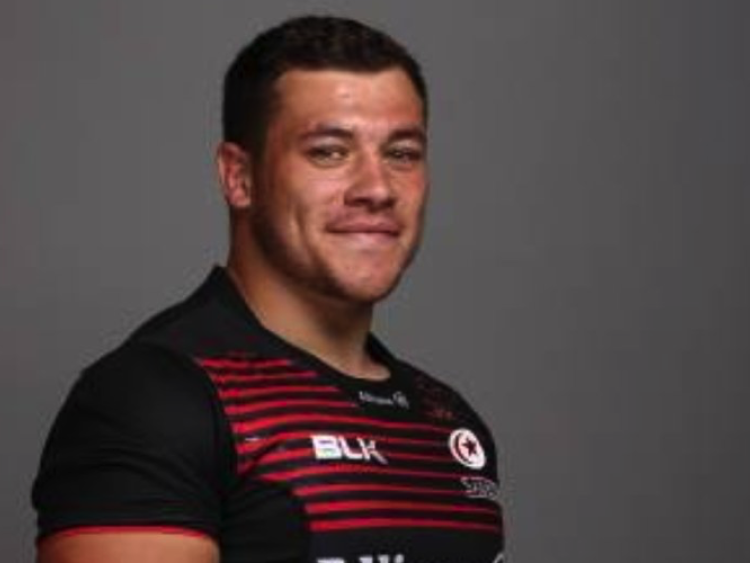 The 21-year-old, who has played for Ireland at U20 level, joined the London outfit last year, making a few first-team appearances in the Anglo-Welsh Cup.

His strong debut year saw him rewarded with a contract extension recently and now he will hope to follow in the footsteps of clubmates Owen Farrell and George Kruis, both of whom spent time with the Blues on-loan.

“This is a fantastic opportunity for both players to continue their development with a club we have a very close relationship with, who consistently perform well at the top of the Championship,” said Saracens academy manager Mike Hynard.

“Several previous academy players have used this opportunity as a springboard for their development and we hope Jack and Tadgh enjoy the challenge of the Championship this season and go on to reach their full potential.”