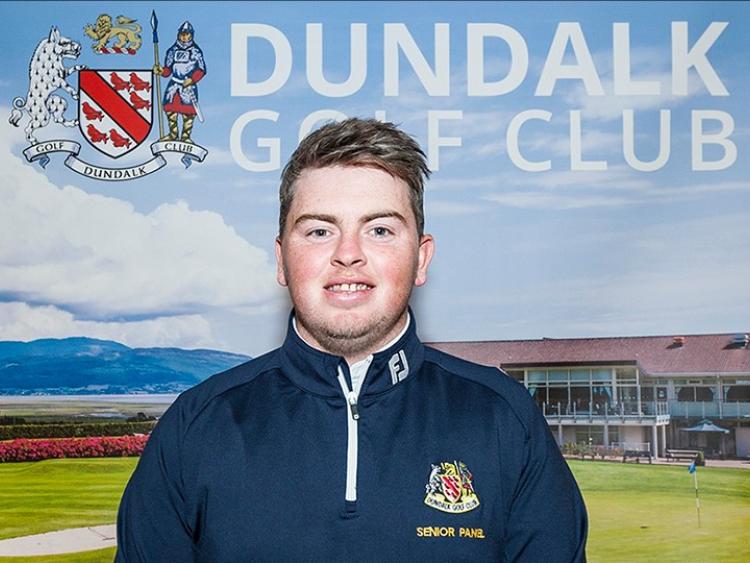 Dundalk Golf Club’s Caolan Rafferty has broken into the top 100 in the World Amateur Golf Rankings following his victory at the South of Ireland Championship in Lahinch last week.

The 25-year-old jumped 84 places to 78 and he is now Ireland's second-highest ranked player behind Robin Dawson, who is ranked ninth in the world.

Rafferty also made a major move on the GUI’s Bridgestone Order of Merit after picking up 250 points for winning in Lahinch and is now fourth overall behind Dawson, Alex Gleeson and Mark Power.

With Power and Dawson not playing in this week’s Irish Close at The European Club there a huge opportunity for Rafferty to leapfrog over them in what is the final counting event of the series with 325 points on offer for the winner.

Two level par round of 71 on Saturday and Sunday saw Rafferty qualify in third place for the matchplay stages which commence on Monday.

The Irish team for the Eisenhower Trophy, which is the World Cup of amateur golf, will be announced after the Close and Rafferty is very much in contention for a place with the event scheduled to take place at Carton House in September.