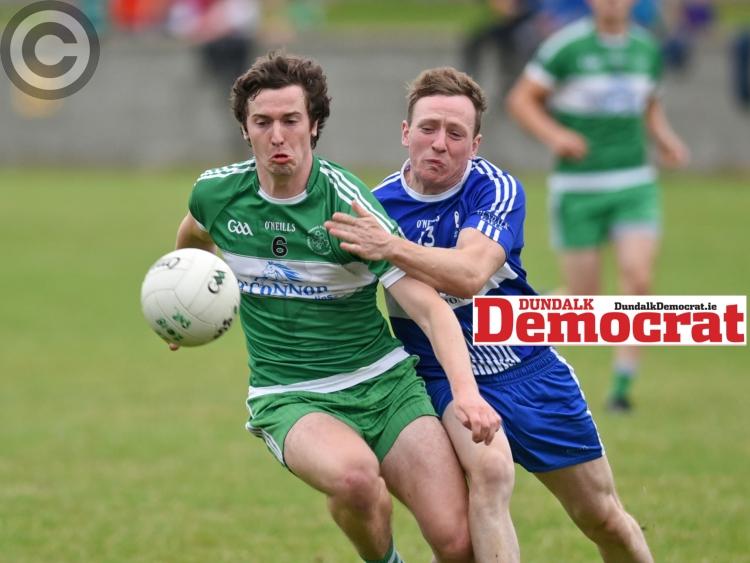 Junior semi-finals to take place on weekend of September 14-16.