Joe Carroll predicts the winners of the Louth senior, intermediate and junior championships ahead of today's round one finale 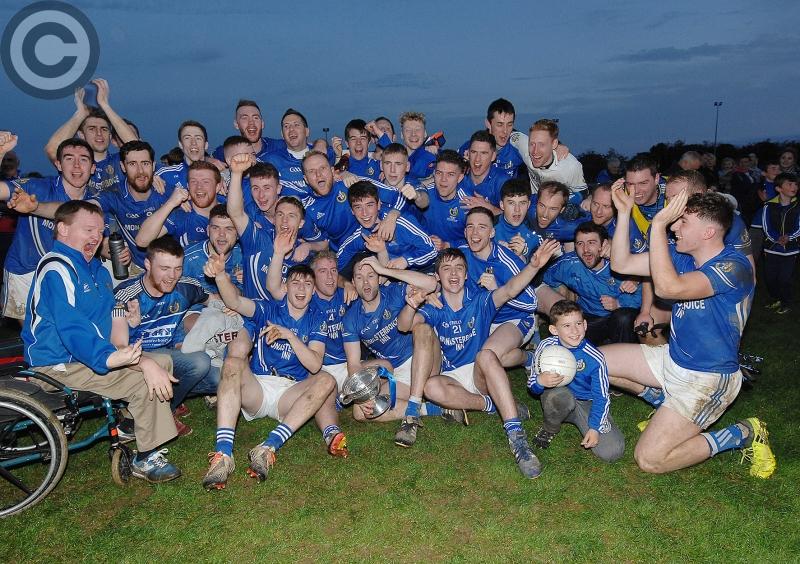 The Louth championship campaign gets underway this weekend, and the need for it to be something above the ordinary doesn't have to be stressed. Football in the county is at its lowest ebb, its rapidly diminishing following left reeling after a succession of depressing defeats in a short space of time.

Red-shirted standard- bearers from minor up to senior have all been made redundant for 2018, four teams claiming just two championship wins between them. Consult the records and you'll find there's never been a year like it, and bear in mind, the early stages of two of the competitions were run on a league basis, while another had a back door.

Just as well then that there's club football to turn to. It's a tower of refuge for the committed as well as those who'd toiled in the red, a chance for the latter to show that in a different environment they can do better. And for the clubs themselves, this is the big stuff.

The leagues are good, but winning one, even though it requires consistency over a lengthy period, doesn't compare with being declared champions on any of the three big days. The biggest of programmes has the minor and senior finals down for decision on the same day - the junior and intermediate deciders stand alone, and if there are rural teams involved here, the attendances can be good.

Newtown Blues are all the rage in senior. Not only are the Drogheda outfit title-holders, but in a change from last year, their results in the league are good, nine wins from ten outings leaving them top of the table. They're favourites, but few, except the other contestants and their supporters, of course, would complain if it's Naomh Máirtín who get a twist.

The Monasterboice outfit are Inside Track's selection, with Mattock Rangers and Young Irelands named to win the intermediate and junior, respectively.

Whether or not this treble clicks, bringing IT fame and fortune, as happened in 2007 when St. Pat's, Gaels and Irelands clicked, the hope is that 'haircut' football - short, back and sideways - is pushed firmly to the background. Derring-do is better than daring nothing - those who retain an interest in the game want some sort of value for their money.