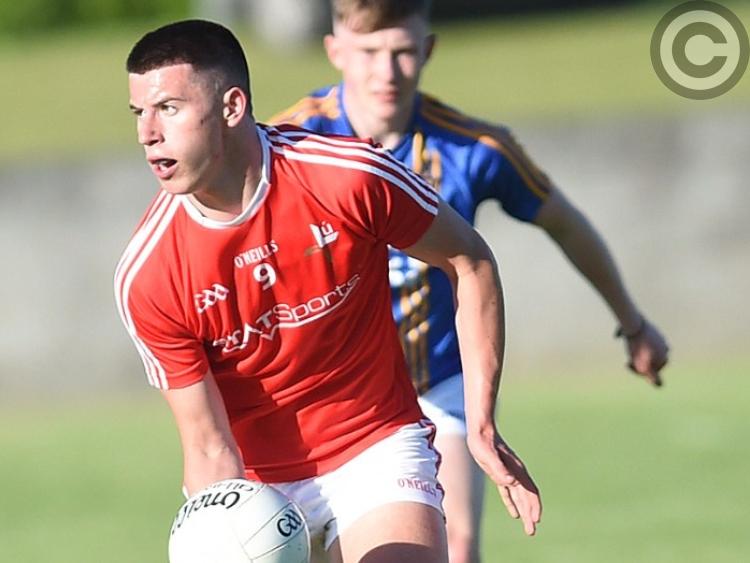 Louth's hopes of a Leinster Shield final date with Dublin were put to sleep at Ardee on Saturday afternoon as a thrilling comeback saw Longford instead take their place in the decider.

It all looked to be going the right way for the Reds, who raced into a 2-3 to no-score advantage with a quarter-of-an-hour on the clock. Full-forward Conall McCaul was inflicting serious pain on the Longford defence and he blasted past Patrick Murray for the game's opening goal.

And when Cathal Fleming followed up with another major, having earlier given Louth the lead with the contest's opening point, there looked an inevitability about the outcome, even at such an early juncture.

Longford recovered though, and punished a lean Louth spell which returned just four points across the second and third quarters as six of the next nine points were posted by the resurgent Midlanders - Cian Dooner managing a brace in this period.

At 2-5 to six points, the Wee County remained in control at the turnaround, but the initiative began to sway as Eoghan McCormack and Keelin McGann came to the forefront of an open encounter. The Louth lead was reduced to the minimum swiftly due to the pair's significant input. They would muster 1-8 between them in the second half.

Dooner and Reece Reilly pointed to put Longford ahead for the first time, though that man, McCaul, found the net for a second time at the other end as fresh breath was blown into Louth's challenge. It proved a false dawn, however. Five points in a row with McGann on target twice had Longford well on course for victory before another McCaul major hauled Louth level.

Crucially, gilt-edged chances went begging for the hosts and they were punished when the excellent McGann converted the match-winning point, just when extra-time was looming.