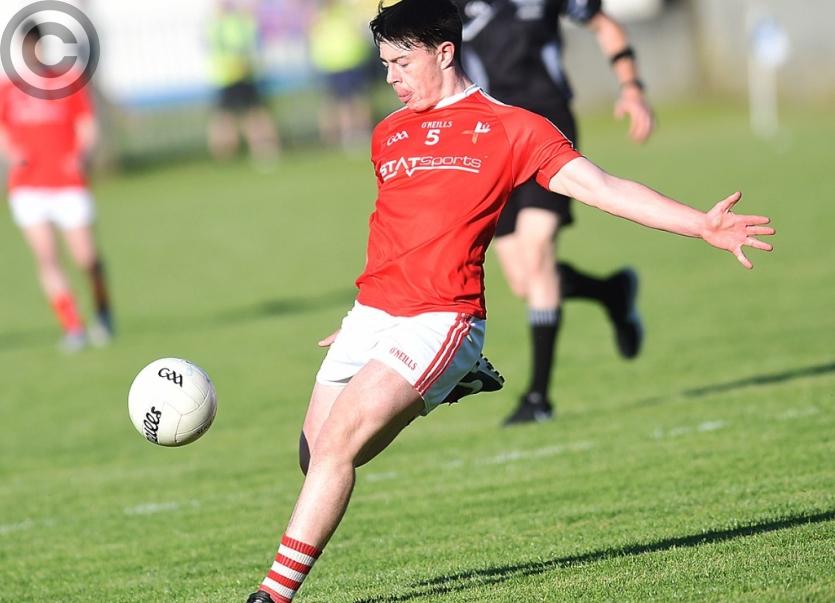 Louth minors made it two Leinster Championship wins in a row with a well-earned four-point victory over Offaly in Tullamore on Tuesday night.

The victory perhaps poses the question of what might have been for the Malcolm McDonnell/Tom Rooney-managed Reds following their two successive wins after the exams break - last week’s three-point triumph against Westmeath having been their first of the competition.

Their main issue in the earlier losses to Dublin and Meath, but particularly in the draw with Wicklow, was conceding goals and while they don’t look to have eradicated that frailty altogether, their forwards were well up for the challenge last night as they ended Offaly’s hopes of reaching the semi-final of the main competition.

Instead, their year is over - Louth having pipped them to the final Shield semi-final place courtesy of their fourth and fifth placed finishes in the six-team group. The Wee County will face Longford there, with Dublin opposing Wexford.

In terms of last night’s game, Cathal Flynn’s early goal for the hosts had them in the ascendancy for much of the first half. And though they led 1-5 to 1-4 at the break, Craig Lennon’s three-pointer for Louth toward the end of the half gave them a fighting chance entering the second period.

The Reds were seven in arrears in Mullingar in round four, before prevailing by three, and while not as spectacular, their second half turnaround here was impressive. A nip and tuck half saw the teams level at 1-11 apiece entering injury time, at which stage St. Fechin’s clubman Ryan Walsh struck for the match-winning goal. Cathal Fleming’s six points after the break were also crucial to Louth’s victory.