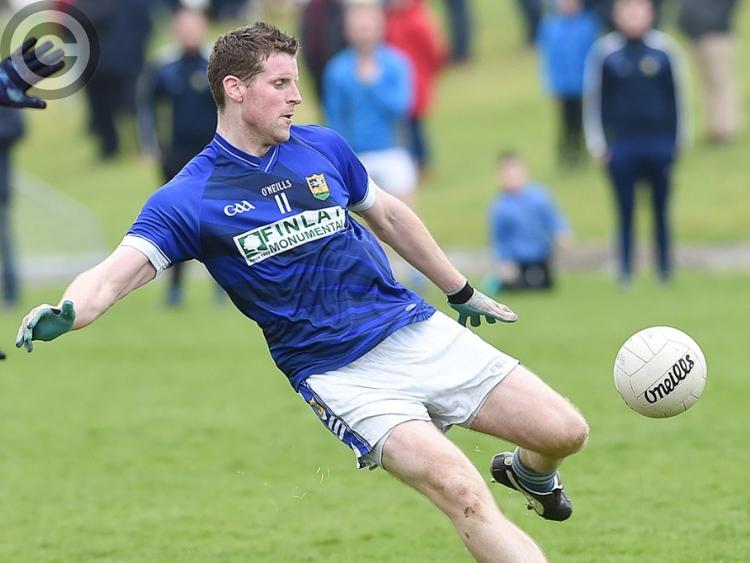 Mattock Rangers put their Paddy Sheelan Cup title on the line in Stabannon this evening as they face old foes Ardee, St. Mary's in the final.

The Collon men surprised St. Patrick's in Dromiskin a year ago and enter the match as favourites after ending Newtown Blues' blemishless start to the Division One season last Tuesday night.

Having beaten Dundalk Gaels in the semi-final earlier this year, St. Mary's have been unable to bring their early season form into the league. Since losing to Mattock in round one, their campaign has been marred with inconsistency - the highlight being the Division One victory away to Gaels.

Seán Barry has put his faith in youth this season, with the likes of Alan McGauley, Philip Trainor, Liam Jackson and Conor Gillespie featuring prominently. Another of Louth's Leinster Minor final crop from 12 months ago, Ciarán Keenan followed brothers Conor and Eimhin onto the team for last Tuesday night's loss to St. Pat's.

However, St. Mary's still have the experience of captain Darren Clarke, Ronan Carroll and Robbie Leavy to rely upon, and their respective showings is likely to play a huge part in any potential victory this evening.

They face a Mattock side who, as mentioned earlier, are in the midst of an excellent campaign. Reaching the Sheelan decider for the second successive year has been followed up by a strong league performance. The win over Blues having ensured them of a place in the Cardinal O'Donnell Cup semi-finals.

The Reids, David and Adrian, have provided guile to their forward line, while the Leneghans' - Conor and Ryan - efforts earned them a call-up to the Louth junior panel, alongside Terry Donegan. Young Ben McKenna has also caught the eye under John Kennedy's tutelage this year.

However, St. Mary's can avenge their league defeat to their neighbours tonight and claim silverware ahead of next weekend's championship opener against Dreadnots.

Jonathan Conlon of O'Connell's is the referee with throw-in set for 7:30pm.