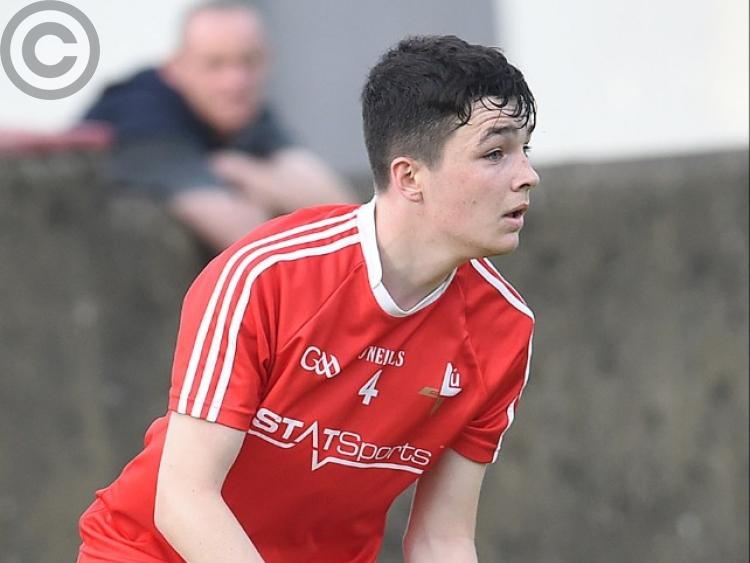 Louth minors picked up their first championship victory at the fourth attempt in Mullingar on Wednesday night.

A clash of the two previously winless outfits in the group, the Wee County put in a powerful finish to leave Cusack Park with the points.

Having trailed 2-6 to 0-5 at half-time, with Westmeath’s goals coming from Cian Cleary and Enda Gaffney, the Reds came surging back. St. Fechin’s forward Ryan Walsh converted a penalty in the opening minute of the second half as the comeback effort got underway.

Craig Shevlin hit the contest’s fourth major, as Louth closed to within one point of the Midlanders, and when Seán Healy - who had been fouled for the earlier penalty - found the net, the Wee County went into the lead for the first time since the second minute - captain Dáire Nally having struck the match’s opening point.

The home side came with a flourish, however, and led by a point with time almost up. But Louth weren’t to be denied and finished strongly, closing with the final four minors - Cathal Fleming (two frees), Healy and Conal McCaul on target - to seal a morale-boosting victory.