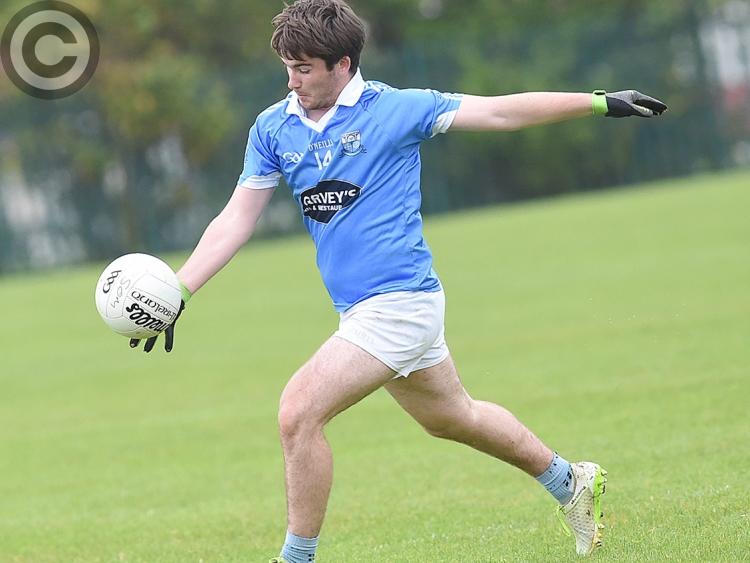 Newtown Blues produced a stunning second half display against Dreadnots on Saturday night to maintain their 100% league record.

Dreadnots led at the end of the opening half, 0-5 to 0-3, however, the lead could have been more with Blues 'keeper Dean Martin saving Páraic Smith's penalty.

And that miss proved costly as the home side made it eight successive league victories as Ciaran Downey and Ross Nally (2) found the net after the break.

David O'Brien's dismissal early in the second half hindered Dreadnots' attempts as Ronan Phillips' side reeled off 2-5 to no-reply to take control.

The Clogherhead men were out-scored 3-10 to 2-1 in the second half with late goals from James Califf and Liam Shevlin ensuring they recovered somewhat from the Blues' barrage. Ciarán Downey scored the winners' third major in between.