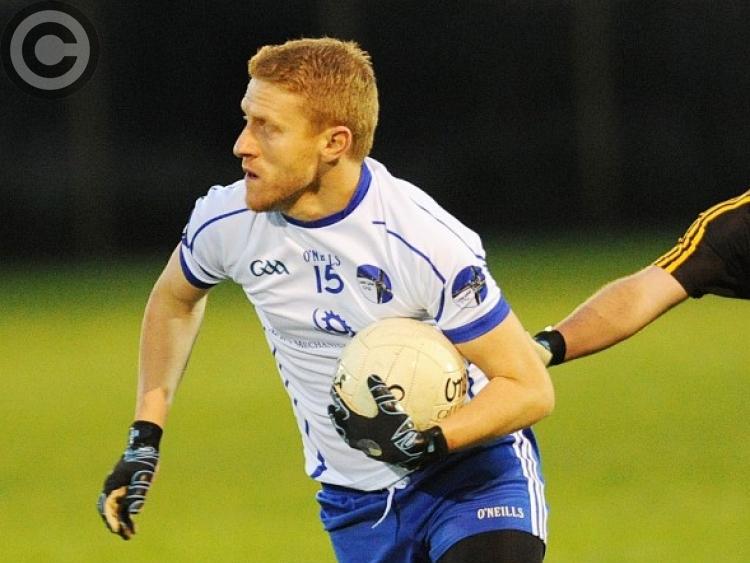 Lannléire held off a spirited fightback from Dowdallshill to move to within two points of league leaders Dundalk Young Irelands last night.

Full-forward Bob Murphy struck two goals in the early stages as the Dunleer men ran 2-3 to 0-0 ahead after only eight minutes. However, after Noel Finnegan had got the 'Hill off the mark, the match took a turn with the same player bagging a goal.

Points were exchanged subsequently before another goal burst saw Johnny Burke and Gerry McShane raise green flags as the sides went to the break on level terms - 3-3 to 2-6.

Ian Mulroy got the second half scoring underway for Lannléire and that point - following a number of white flag exchanges - still stood between the teams by the third-quarter mark with the visitors leading 2-10 to 3-6.

The 'Hill almost grabbed another major, only for John King to deny them, and that proved pivotal with the final five points going the way of the men in white, via Briain McGuinness, Killian Gregory, Colin Murphy, Alan Murphy and Gary Monaghan.