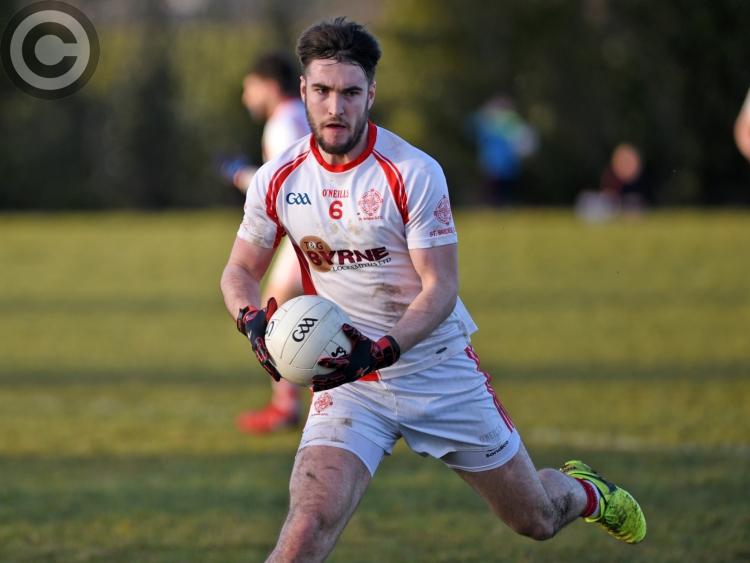 Louth player Sam Mulroy struck three points for the hosts in the opening half, however, with 'keeper Conaill Devin in fine free-taking form, St. Bride's took a slender 0-5 to 0-4 lead to the interval.

Seán Marry edged the Knockbridge men - who went into this encounter at the foot of the table - two ahead. Though the teams were level following two unanswered points from the Jocks.

But, helped by some tenacious defending, the visitors held Jim Farrell's men scoreless for the remainder of the game, while striking thrice themselves, as the Bride's lifted themselves up two places in the standings.

The competition holders, meanwhile, have fallen to a second loss in three games and boast just the one home victory from four hostings.