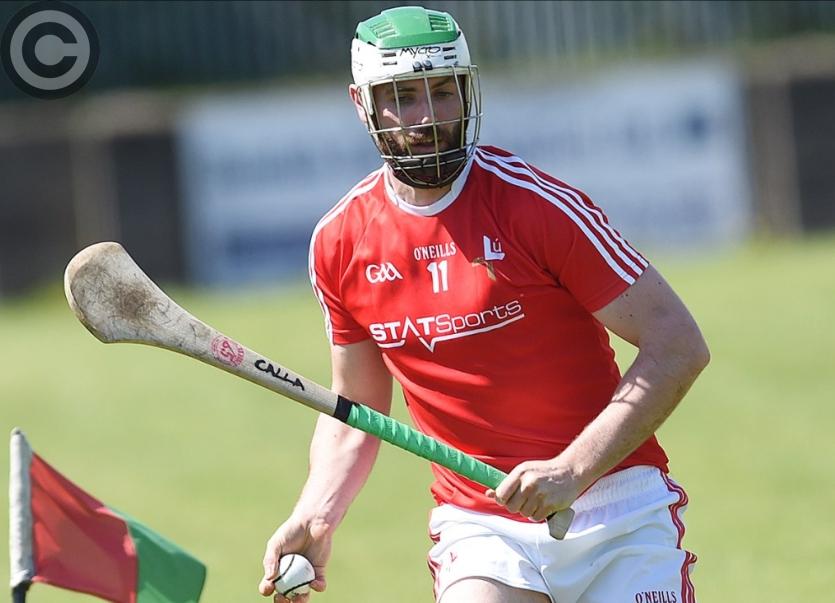 Again without the services of star forward duo, Niall and Gerry Arthur, whose future with the county is in some doubt over an eligibility issue, the Wee County were second best in this contest as they lost to the Midlanders for the second time this season, having also beaten them in the National Hurling League - a match in which Niall Arthur struck 4-12.

With Warwickshire defeating Monaghan by four points, in theory, Louth's title hopes remain alive as a considerable margin of victory over the Farney County, to the tune of 14 points, coupled with a loss for Longford against Warwickshire, could see Philip O'Brien's men progress in second place. Though, with a -16 points differential, it would require something close to a miracle for Louth to be hurling past their next outing on June 2.

Louth, who were guilty of shooting several bad wides during the course of the game, suffered a severe setback when they had David Kettle sent-off with three minutes gone in the second half. Already trailing by nine points at that juncture, 0-14 to 0-4, the outcome was a foregone conclusion.

Eight first-half points from Longford veteran Joe O'Brien handed them the initiative and they never relinquished it, especially have built a commanding lead with the aid of the strong breeze.

They led 0-7 to one after 18 minutes; Paddy Lynch's free getting Louth off the mark. The deficit was at double scores, 0-8 to 0-4, when Gerard Smyth was unable to convert a goal-scoring opportunity which would have provided a boost just before the turnaround.

Instead, Longford tagged further clear, going to the dressing room nine ahead.

It just wasn't Louth's day, or year, it seems.