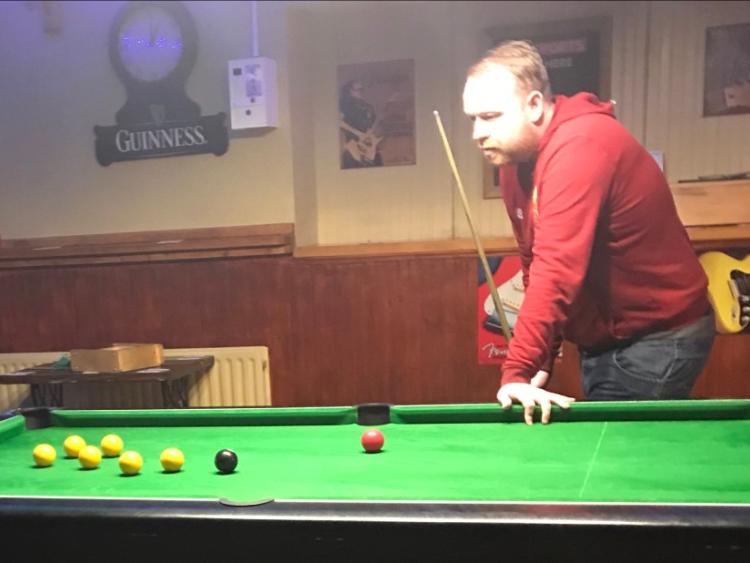 Avenue Rovers made it a league and cup double by claiming the Des Denning Cup, defeating Blue Anchor, 4-2, in the final at the Castle Bar.

Having taken a 2-0 lead, Blue Anchor looked on course for victory. However, Rovers reeled off four straight victories to take the spoils.

Peter Vogelaar and Brian McGuire were the men who installed Blue Anchor with their early lead, courtesy of triumphs against Wayne Rogers and Declan Brady.

And Paddy Tavey looked on course to make it 3-0 against Paul Kelly in their final frame decider. But, having missed a black, he was ruthlessly punished as Kelly got Rovers' revival started.

In the captains' meeting, Pat Brady edged a nervy encounter with Barry Keane to level the tie before Alan Thompson won the final frame of his match with Alan Wilton to put the winners ahead for the first time in the contest.

And the title was secured when John Dugdale defeated Peter O'Hagan, 2-0, in what turned out to be the final match.

The final of the individuals', between Paul Kelly and Bryan Crowe, will take place in the Avenue Inn on Monday, May 28, at 8pm and it will be followed by the presentation of the trophies for the season.