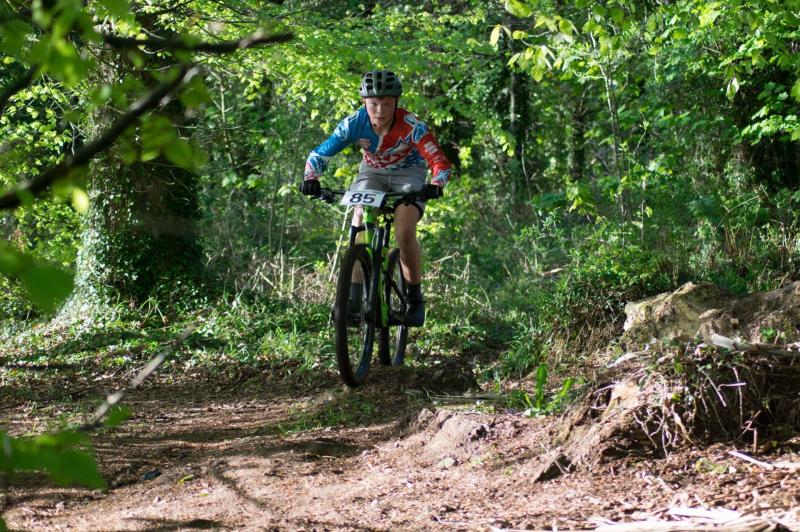 Malcolm Mitchell was the first rider home in round three of the Cuchulainn cross-county cycling league last week.

As the league continues to go from strength to strength, Mitchell, one of many locals legends to take part in the race, kept his head on the particularly tough course which started with a lung-busting climb, to hold off Liam Burns' storming performance. Caroline Martinez was the first lady home in third place.

In the junior race, Green Bikes Store rider Neil McCarron and Eoin Carthy raced to the front and held on to claim a one-two finish for the team. Blackrock rider Fionn Duffy performed strongly in finishing third.

Also on the mountain biking front, Cuchulainn's Meave Baster stormed to a commanding win in round two of the Vitus Enduro series in Warrenpoint, beating the first-round winner Meave Muldoon to first place.

In a separate race, Brendan Foley was unlucky when an ill-timed mechanical cost him a place on the podium as he finished in fourth position in the men's master's B section.

In the IVCA racing league, Jimmy Flynn escaped from the bunch with Pat Halpin of Swords CC. The pair worked well together and just held off the closing bunch. In a tight sprint for the win, Halpin was first, with Flynn taking second. Ray Fedigan maintained his good standing in the league with 10th place, just edging his club mate Aidan Delaney.

In the Dunsany Grand Prix, Aaron McCann had a great race to finish fifth in the A4 event.