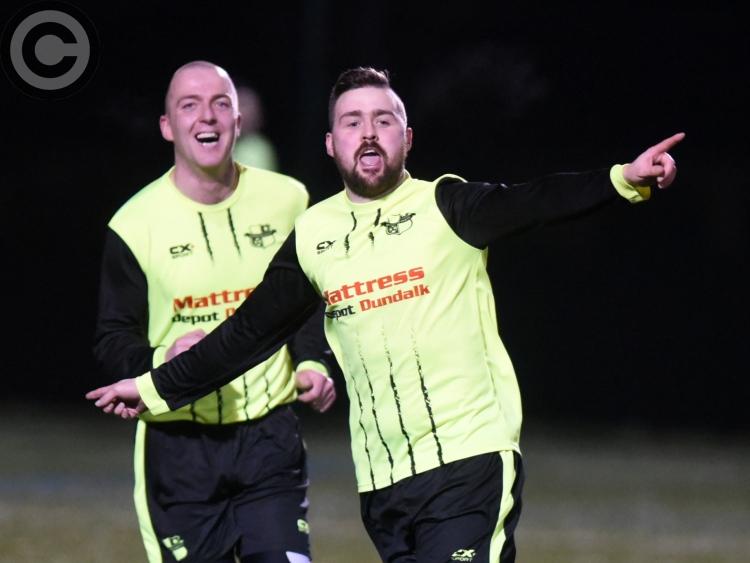 Second-half goals from Colin Hoey and Micky O'Kane proved the difference in favour of Seán Maguire's side, who will face league champions Newfoundwell or Carrick Rovers in the last four.

James McMullen put Ardee ahead in this contest, however, in what was really the first effort of note, on 34 minutes. The Deesider shot superbly past Michael Cooney with the home custodian left with no chance.

The Dundalk side levelled just seven minutes later, though, when Tiarnan Mulvenna found the net, despite the visitors' appeals for an offside flag.

Thereafter, the match livened up with O'Kane striking the 'bar just before the break before Hoey broke the away side's resolve, scoring beneath John Flanagan.

And O'Kane wrapped up Muirhevna Mor's progression with a crisp strike.