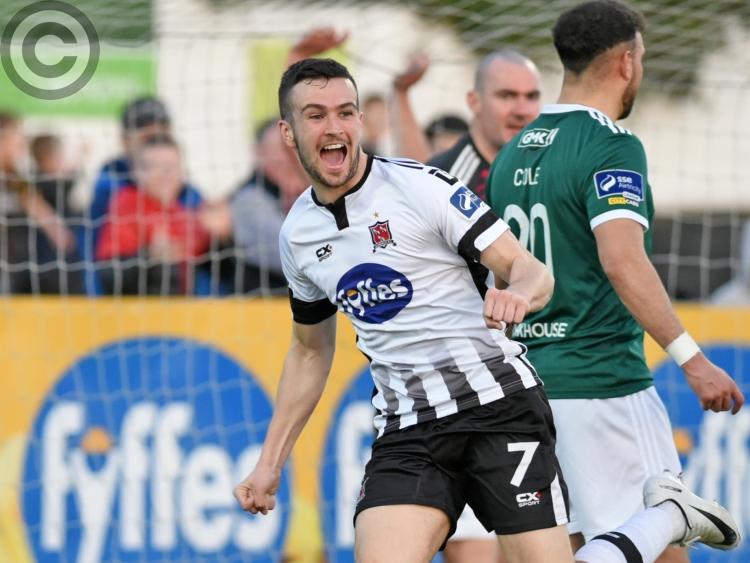 Dundalk FC's Michael Duffy has been nominated for the SWAI Player of the Month away for April.

The winger was in scintillating form as the Lilywhites climbed to the top of the table, scoring three times and laying on several more.

Duffy is yet to win the award.

He is joined in the list of contenders by Bohemians' Dylan Watts, Aaron McEneff and Ger Doherty of Derry City, Cork City defender Conor McCarthy and Jamie Lennon of St. Patrick's Athletic.

The winner will be announced next week.