Belgium for the World Cup and Dundalk Gaels for Joe Ward? 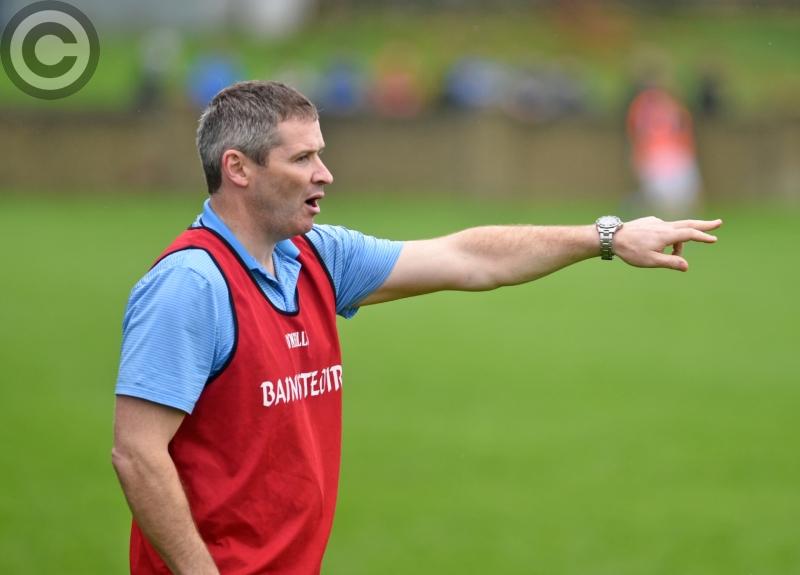 Among the many spent dockets hanging about the place is the one carrying the four selections in last year's Inside Track bid for what would have been an eye-watering return. A Lucky 15 was struck in July and had some value, admittedly greatly diminished, until Dundalk Gaels were beaten in the county final. That was in mid-October.

Audacity was pushed to the extreme, no, not by the inclusion of Gaels, but a 66/1 shot. Dan Martin was going well at the time, and the huge odds about the Irishman winning the Tour de France were inviting.

He rode well, always in the top ten, and but for a few accidents, his chances of emulating Stephen Roche could still have been alive when it came to the riders covering the Champ de Elysee circuit. He finished around fifth or sixth overall.

Danny boy is not going well at the moment; but if he shows improvement in the meantime, he'll be the selection to win the world's greatest, but tarnished, bike race.

Gaels were in 11/1 to win the Joe Ward Cup, and were better in the preliminaries than in the final. This year's odds are likely to be bigger, and while sentiment should never be a factor when it comes to shoving money across the bookie's counter, the blue-and-whites will get the nod.

Another of last year's selections was also a finalist. Taking advice from someone who knows more about tennis than IT, Marin Cilic (18/1) was chosen to win the Wimbledon men's singles, and he kept interest alive until the last day. By then, however, the fourth selection, Petra Kvitova (9/2), was at home, having taken an early exit for the main ladies' event.

Wimbledon will be given a swerve this time, and instead concentration will be on the soccer World Cup. Belgium were the choice four years ago when Fellaini was considered a big player. It's not for sure the Man U midfielder will make the squad this time, but maybe that's no harm.

Kompany is playing better than ever at the heart of the Man City defence, and Kevin De Bruyne, his clubmate, is scoring goals. Then there's Chelsea's Hazard and Courtois. And what about Lukaku and Mertens?

The draw's not too bad, Panama, Tunisia and England, two to advance to the Round of 16.

So that's it, little Belgium for the big prize, and lumped with Martin and Dundalk Gaels, three for the summer accumulator.

After that, maybe one of Aidan O'Brien's to win the Epsom Derby.