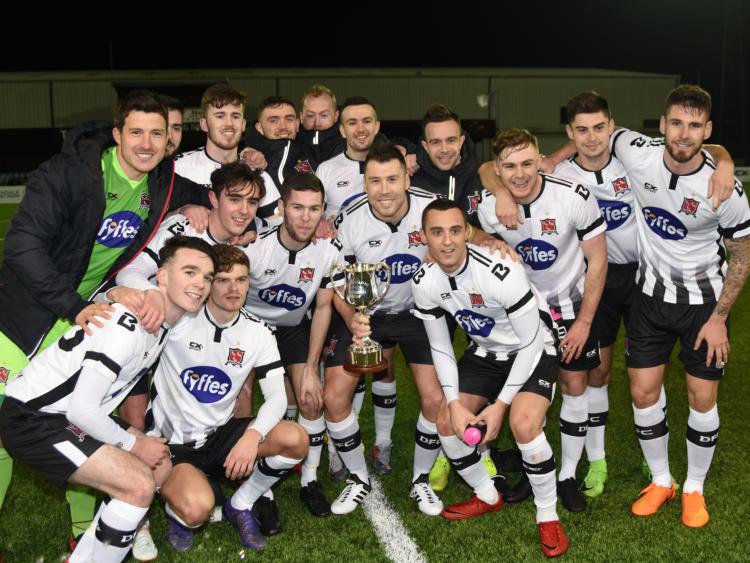 Crusaders manager Stephen Baxter wants his side to follow the model of League of Ireland clubs Dundalk FC and Derry City.

Having led the North Antrim club to their third Irish League title in four years on Saturday, Baxter wants the club to go full-time in a bid to reach the levels of the Airtricity League pair.

"We have our full-time plans in place for what we are going to do next year," Baxter is quoted as saying in The Derry Journal.

"We have talked about it the last few years about the work these guys are putting in as part-time footballers.

“That is why we have to examine things like how do we recover? What we eat? All these things and other things have to be looked at.

The 52-year-old also thinks the more artificial surfaces introduced in the Irish League the better.

"You cannot play good football on muddy pitches that have turned into mud baths," he added.