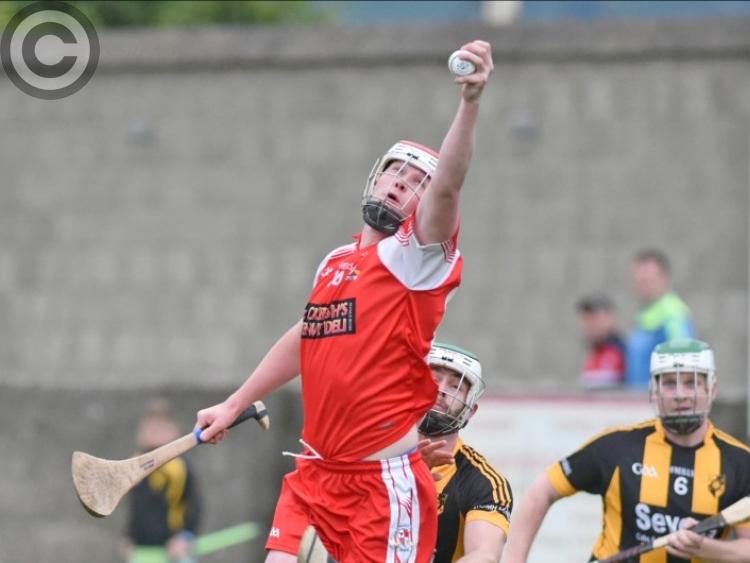 Knockbridge claimed their first win of this year's Senior Hurling League at home to Mattock Rangers on Saturday evening.

Despite trailing 0-9 to 0-8 at half-time, the Reds surged ahead in the second half as the Collon side - who drew with Pearse Óg in round one - tired somewhat.

Shane Maguire and Jonathan Matthews impressed for Mattock, hitting a combined nine-points, eight of which came from placed balls.

Though they were matched in this regard by Knockbridge talisman Shane Fennell, who notched 0-8.

Tony Corcoran pointed after the break for Mattock as they tried to repel the 'Bridge's advances, however, they were unable to hang on in falling to their first league defeat of the campaign.