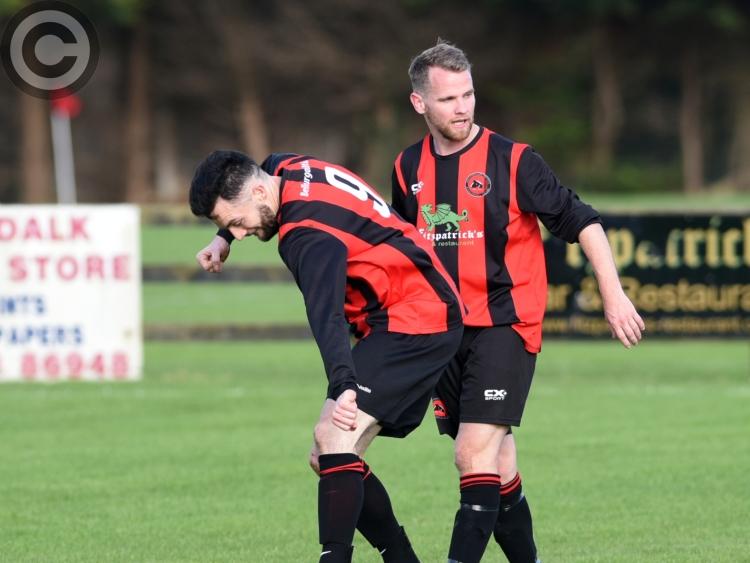 Last season's runners-up had the match - and the league - tied up by the break. They led 3-0 at the interval after capitalising on numerous defensive mistakes by the home defence.

Owen Armstrong scored an eye-catching goal early in the second half for Bellurgan, but another rear-guard error handed Newfoundwell a fourth before full-time.

Newfoundwell, unbeaten domestically all season, will now shift their focus towards completing a double, while Bellurgan, who are also still in with a chance of Tully Cup glory, will do likewise ahead of Sunday week's semi-final with Athboy Celtic.