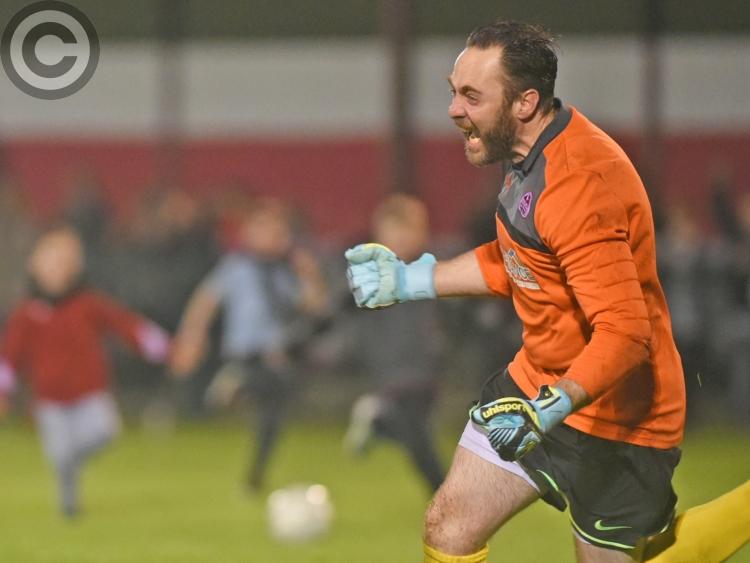 Rock Celtic have been promoted back to the NEFL Premier Division at the first time of asking.

Padraig Gollogley's men were on the brink of promotion heading into tomorrow's visit to Kells-Blackwater. However, with the natives having given a walkover, the Sandy Lane side have bounced back as Division One champions following last season's relegation.

With seasoned campaigners David Ward, Derek Delany and Des McKeown contributing the majority of their goals all season, the Blackrock side have been able to boast a significant blend of youth in Aidan Curtin, Liam McDonnell and Odhran Duffy with the experience of Paul Gore and Paddy Reilly, amongst others, throughout a highly successful campaign.

Confirmation of Rock's success came via the NEFL. A statement read: 'Kells-Blackwater have informed the NEFL they are unable to field a team in the above fixture in what would have been a vital concluding fixture for the division as depending on the result could have meant a League title win for Rock Celtic, or a possible title play off involving Carrick Rovers and Athboy Celtic.  The news of their intent comes as a huge disappointment to the NEFL in our efforts to promote Football in the North East.'