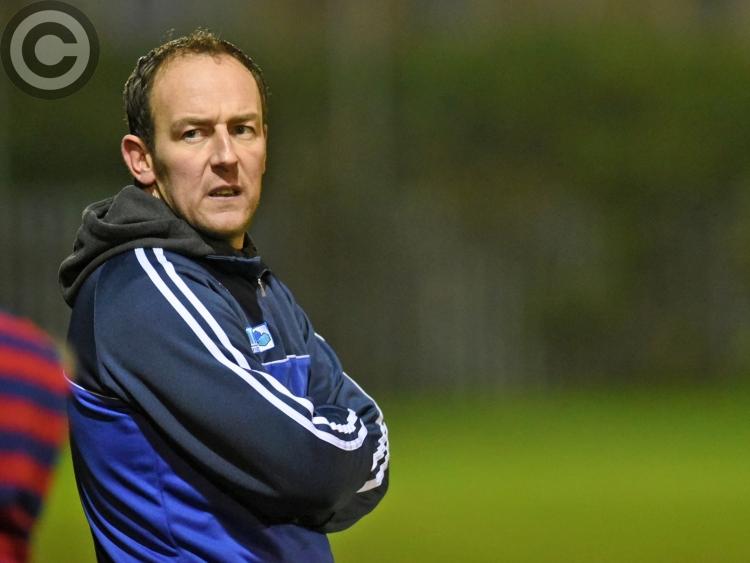 Glenmuir FC secured a place in the Fitzsimons Cup final on Thursday night with a 2-1 in over Division Two title-chasers Hazel Lane United.

John Byrne and Óisín Murray struck before the break to hand Wayne Conroy's side a thoroughly deserved advantage and, while 'keeper David McKenny had to pull off a wonderful penalty save before Hazel Lane pulled one back in the second half, the home side held on to prevail.

After a bright opening, the Glens hit the front when Man of the Match Brendan Sheils' cross from the left rebounded off the post and into Byrne's path with the striker making no mistake.

The Hoey's Lane man have several chances to extend their lead, though Hazel Lane could have levelled before Murray dispatched the second from 12 yards.

However, the second half was only five minutes old when the visitors had an opportunity to cut the deficit. A penalty was awarded against Rory Phelan, but his 'keeper came to the rescue when McKenny got down superbly to turn the effort away.

And while Hazel Lane pulled a goal back in the closing quarter, the winners comfortably held out to cause another upset following their quarter-final victory over Albion Rovers.