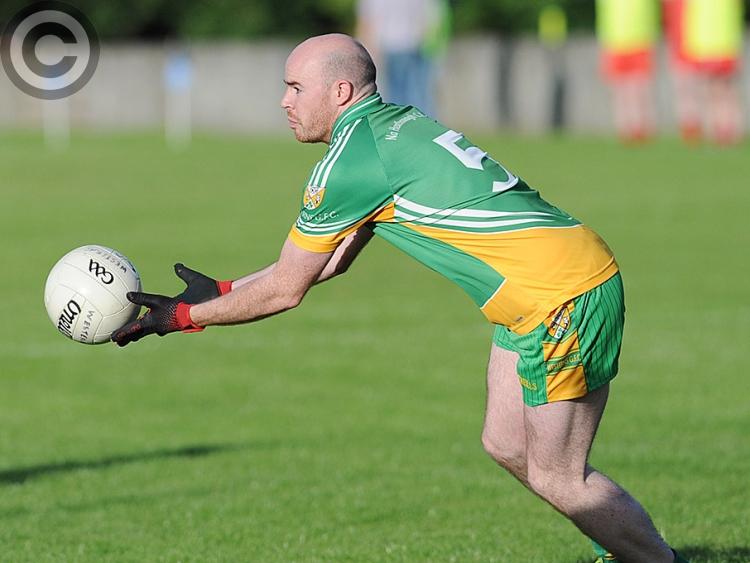 Westerns proved too strong for Dowdallshill on Sunday with county star Tommy Durnin helping them to a comfortable nine-point win.

The Reaghstown outfit led 2-7 to no-score at the break after a blistering start which included a Durnin point in the first minute and his second quarter goal.

Ian McIlroy goaled in the second half as the home side battled, out-scoring the winners 1-4 to three-points after the break.
Victory is Westerns’ second of the campaign, while Dowdallshill are yet to get off the mark.