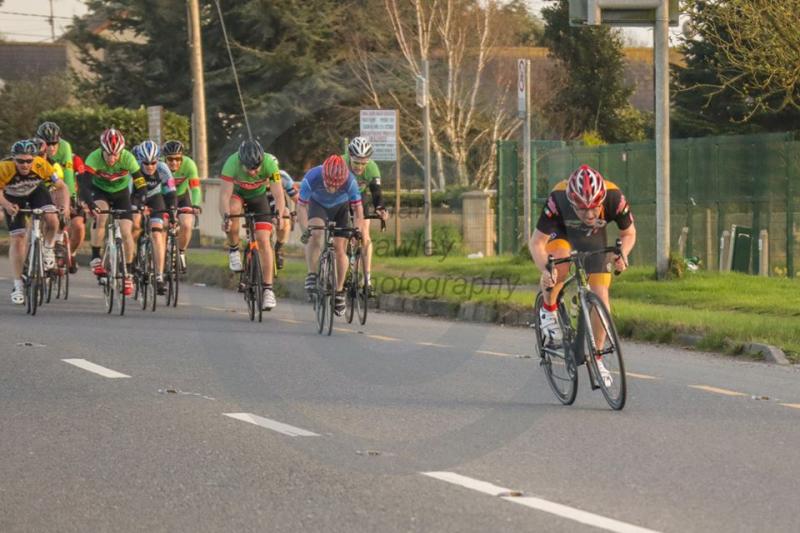 Brian Daly claimed victory in round one of The Bike Station Summer Cycling League last week, launching a late attack on the flattish course to establish a gap which he held all the way to the finish.

The 26km trek, from the Fane Bridge to Dunleer Roundabout and back, saw the scratch group average a rapid averaging speed of 46.7km/hr for the distance.

While Kilkenny Marble City Wheelers member, Daly, won the race, the remainder of the top five were Cuchulainn riders. David Quinn finished in second with Gavin Rafferty in third. Claire Ludlow of Ardee Cycling Club was the first lady home in 13th place.

In race two, Cuchulainn's Edward Carville took a comfortable win over Paul McCartney and Andrew Flood in second and third respectively. This week's race has the same finishing point as last week's, at Fane Bridge, however, the circuit is longer with Ardee set to be factored in.

In the IVCA league, Ray Fedigan took a step back from winning to organising, as he played race director for the fifth round as Cuchulainn were the hosts. In race two, Aidan Delaney had a storming performance to come home in third place behind two riders from Wexford's Slaney Wheelers. In the main race, David Holland had another strong race finishing in the top 10, coming home in eighth place, while the winner, Niall Delahaye of Dublin, was also the winner of the Carrick Cycles time trial held last New Year's Eve.