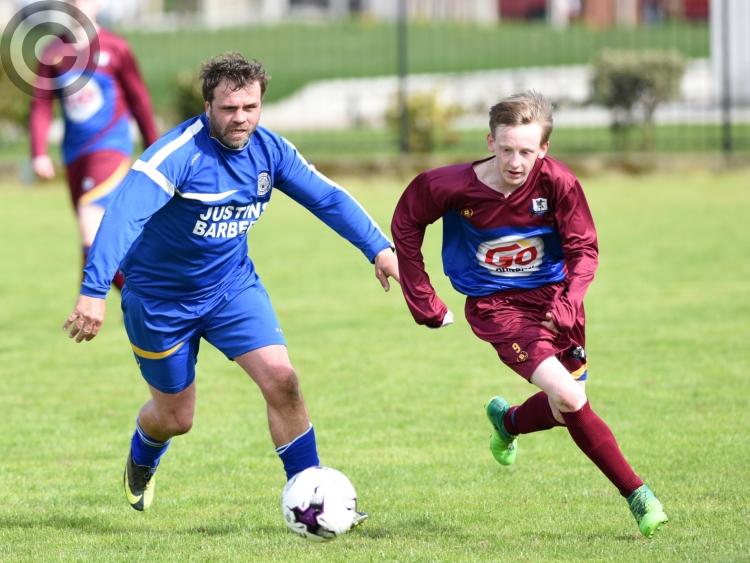 The Cox's Demesne side made light of the fact that they were without their leading marksmen, Seán Bailey and Woicheck Gladysz, in brushing the Meath outfit aside with minimum fuss.

McCourt hit a first-half double either side of a fine Kevin McCormack finish as Redeemer applied serious pressure to the visiting defence.

Substitute Bracken scored twice early in the second half to extend the advantage before Simon O'Shaughnessy - playing in his first game for almost three months - made it 6-0.

Oldcastle pulled one back in the final minutes, however, by then, the match was well over as a contest.