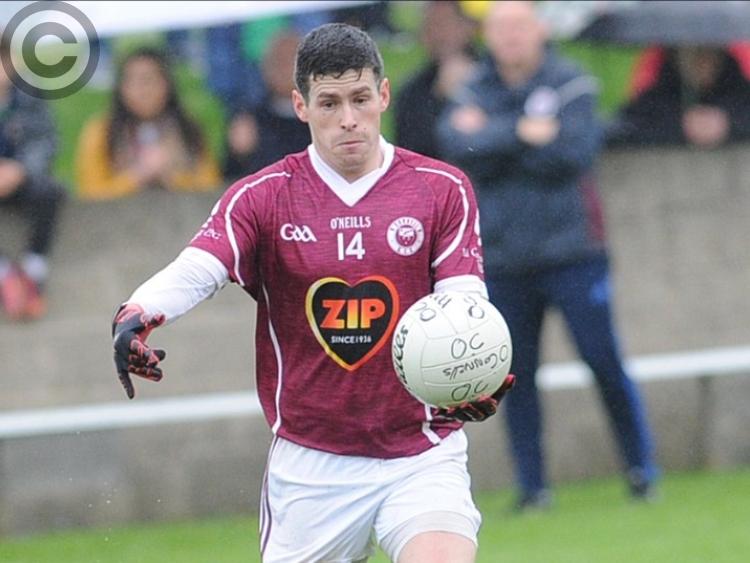 Adam Brodigan's goal just before half-time helped Oliver Plunkett's to their second home victory of the season on Saturday evening.

Following a good start, O'Connell's had put themselves in a commanding position to claim a win in Mell for the second year in succession when leading 0-7 to 0-3. However, a return of 1-2 to no-reply sent the hosts to the break in front.

Robert Quigley - O'Connells' leading scorer - levelled matters on the restart and with the next six points being shared, with Plunkett's 'keeper Luke Haggins among those on target, from a '45, the sides remained deadlocked heading into the final 10 minutes.

Adam Morgan and the returning Niall Conlon (inset) then traded minors before the hosts came with their match-winning burst.

Trevor Walsh, Cian Brady (2) and a distant effort from Conor Early was enough to condemn O'Connell's to a second away defeat in a row.