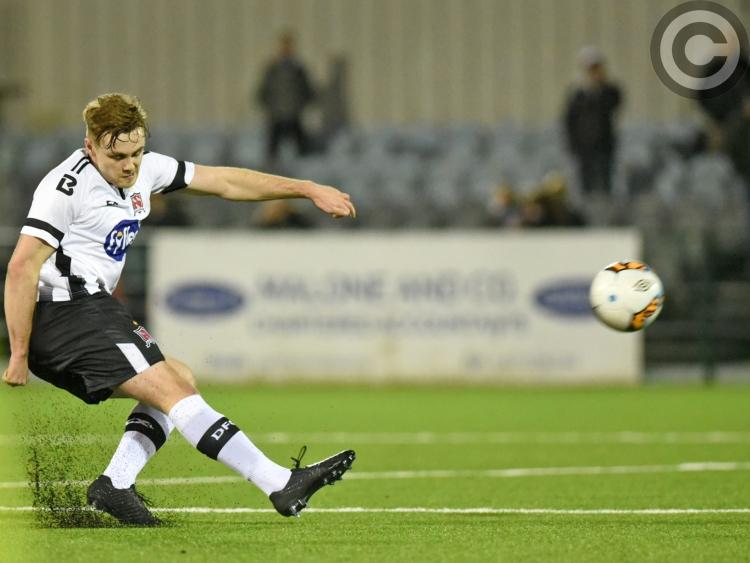 Dundalk FC's Georgie Poynton has been selected in the Irish Colleges and Universities squad for next Monday's friendly international with Scotland at Oriel Park (kick-off: 4pm).

The Irish side has been successful in both of their two previous meetings with the Scots, registering a resounding 6-1 victory in Edinburgh last year after they had won the inaugural fixture - 3-0 - in Dublin in 2016, a match where Poynton got in on the goalscoring act.

A graduate of The Lilywhites' academy, the DkIT student has missed several weeks recently through injury having started the season-opening President's Cup match against Cork City in February.