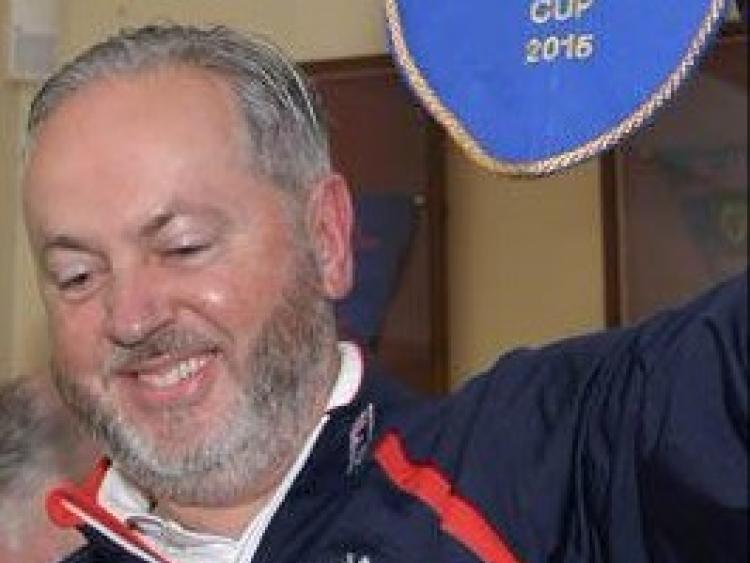 Clem Walshe proved he was no April Fool on Easter Sunday as walked off the course a triple winner.

The five handicapper shot a superb round of 42pts to win Sunday’s Singles Stableford competition and his gross score of 37pts was also the best gross returned on the day.

His nett score also had a major bearing on the outcome of the 2018 Winter League as Team 11, captained by Mark Browne, went from joint fourth place, and five points behind, at the beginning of the final round to top spot by the end of day’s play.

They took the title by seven points from Team 7, captained by George Rogers, which had started the day alongside them in fourth place.

Another member of Team 11, Anthony O’Donoghue (13), also made a significant contribution with 38pts which was also enough for him to claim third place overall in the singles competition with Kevin Barry (10), a member of Team 7, finishing second with 40pts.

Team 3, captained by Bill McCarthy, had started the third round leading by one point but after returning a total of 98pts from their three counting cards they had to settle to third place, nine points behind the winners.

Walshe, who won the Hilary Outing at Seapoint recently, produced a superb round of golf on his way to victory as he carded three birdies, 13 pars and two bogeys for a one under par 71 or 37pts that, with the addition of his five strokes became an impressive 42pts.

He went out in 20pts, helped by a four point birdie at the par three fourth, and came home in 22pts having recorded three point birdies at the 12th and 15th and three point pars at the 11th and 15th. A sign of how well he played was shown by the accumulation of 12pts from the five holes where he had strokes.