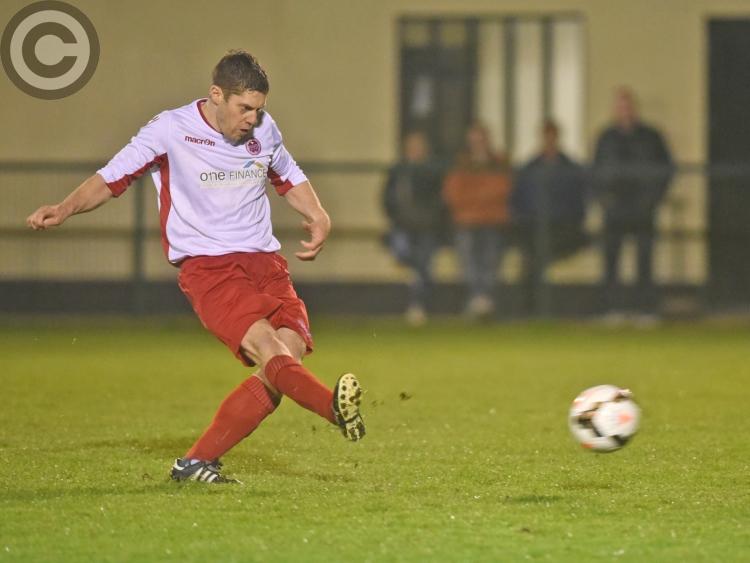 Rock Celtic remain in pole position for promotion to Division One after coming from behind to defeat Kentstown Rovers at Sandy Lane on Friday night.

Derek Delany scored the winning goal - and was later sent-off - as Paudie Gollogley's side recovered from conceding early in the second half to prevail by the slenderest of margins.

The sides went to the break scoreless as Rock endured a frustrating opening half. The title-chasers had seven-to-eight great opportunities to take the lead, three of which were cleared off the line. Though they were thankful to 'keeper, Paul Scanlon, who stopped Kentstown from going in front at the opposite end.

Again, Rock began the second period the better, however, they were hit with a sucker blow when the visitors stuck a free-kick in the top corner.

But David Ward levelled, picking out the bottom corner after being played through by Paul Gore before he reversed the roles to set-up Delany. As the Blackrock men broke having cleared a Kentstown corner, Ward found Delany and he made no mistake.

Both teams would finish with 10 men, with Delany seeing a second yellow card. However, nothing could take from the significance of this win for the Blackrock men.