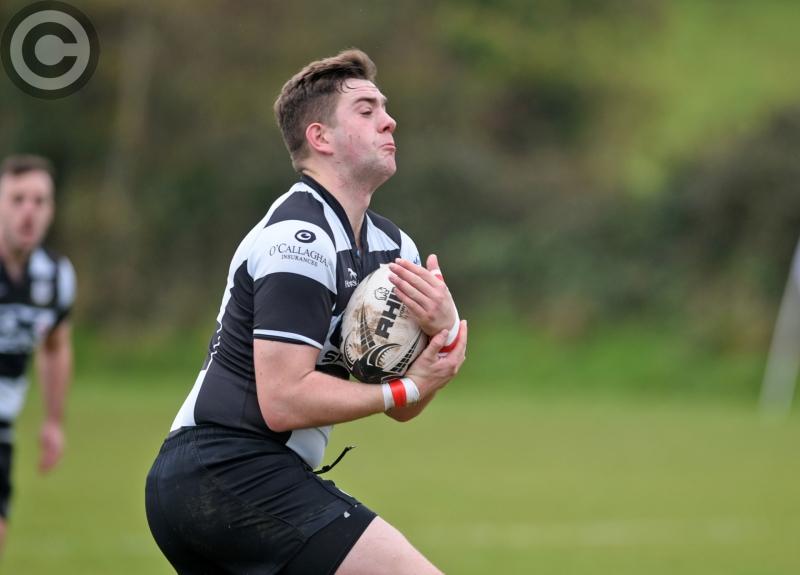 Having sat second at kick-off, Dundalk may well have fancied their chances against their bottom-half opponents. And while the scoreline indicates a resounding victory for the home side, Dundalk were worthy of being a lot closer at full-time. Indeed, the scoreline didn't accurately reflect their contribution to the game.

CaoilinTraynor and prop John Kerr - who converted his own try - were the five-point scorers, while Chris McGeady knocked over the first conversion.

Traynor and Conor McGarrian both made the step-up from the U18 team for the game.