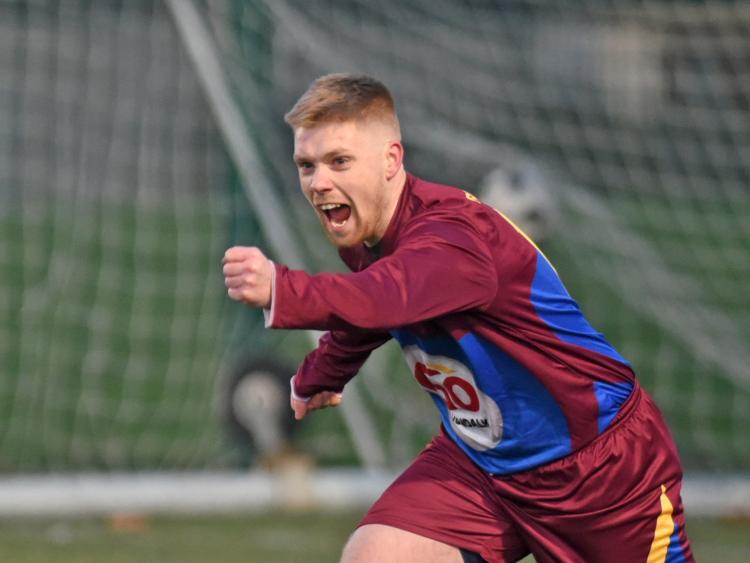 Having fallen behind, the Cox's Demesne outfit battled their way back into contention after the interval before striker Bailey won and dispatched a late penalty to keep his team in the Division Two promotion picture.

Redeemer fell behind on 20 minutes when a loose backpass saw 'keeper Kyle Murphy rush from his goal with the referee then adjudging the stopper to have fouled an inrushing Rossin attacker. A penalty was the result and the home side put it away.

The visitors had several chances to level before half-time, while Dean McConnell saw a penalty claim waved away as the Dundalk side trailed at the halfway stage.

Twenty-minutes into the second half, Kevin McCormack levelled, nipping in between the Rossin defence to poke home and the turnaround was completed when Colm Bracken played a beautiful ball through the heart of the Rossin defence. Bailey raced onto it and the rest is history as Redeemer got themselves back to winning ways.