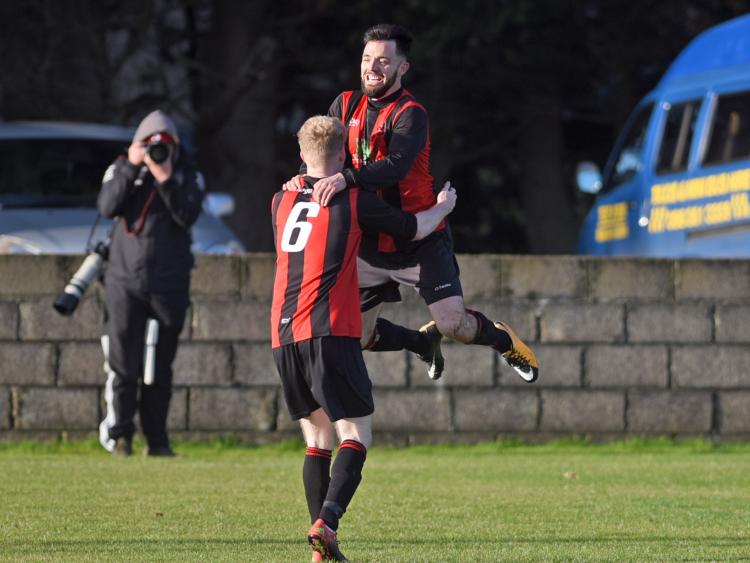 Last year's runners-up, Bellurgan United, made it through to the quarter-finals of the Tully Bookmakers Challenge Cup on Sunday morning with victory over Division One Kentstown Rovers at Flynn Park.

Despite missing as many as eight first-team players, Colm McConville's charges stuck admirably to their task with Aoghan McGuinness and Diarmuid Murphy their stand-out performers.

It took a fine stop from Robert Arthur to ensure Ciarán Sheelan's 43rd minute goal sent Bellurgan to the break in front. The 'keeper having denied Kentstown with the match still scoreless.

However, the home side were a lot more dominant in the second half and wasted several opportunities to extend the lead after Gavin Gregory had doubled their advantage with a cracker from 25 yards. Though Arthur again had to be alert to deny the visitors late on as Bellurgan comfortably moved into the next round.