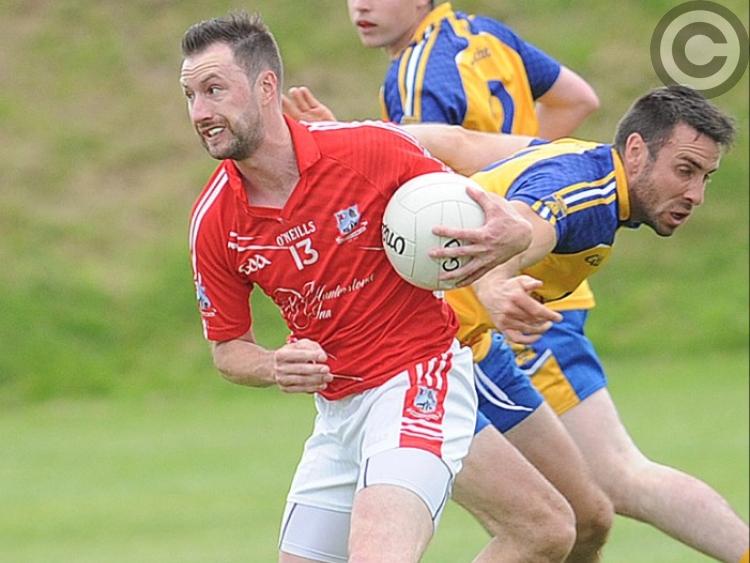 The winners were always in control having raced into an early seven-point lead. Aaron Hoey and Emmet Kirk got the Knockbridge men on the board before the latter ' ' with a looping shot to reduce the deficit further.

However, a Robbie Brennan goal on the stroke of half-time sent Rovers to the break 1-8 to 1-2 in front.

A major from Patrick Reilly gave St. Bride's hope of a comeback, but Alan Landy (2) and Paul Carrie (4) continued where they left off in the opening half to force Hunterstown into an unassailable advantage as they claimed their second group win in a row.