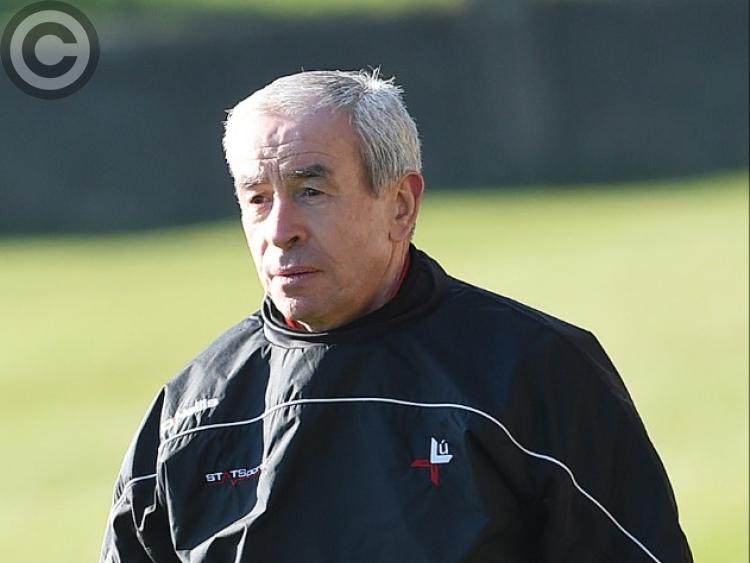 Louth manager Pete McGrath wants his side to restore some pride ahead of Meath's visit to the Gaelic Grounds on Sunday afternoon.

Defeat to Tipperary last weekend has the Wee County in line for Division Two's wooden spoon with games against the Royals and Clare to come.

“The remaining games are about pride and about not wanting to go through the league games losing seven out of seven,” McGrath said after the match in Thurles.

“That would be, I think, very hard to stomach for players and management. We have to do all that we can against Meath and look for a massive performance and hope that we get a performance that's going to merit two points."

For the Meath game, in personnel terms, it's as you were for Louth with the injured John Bingham, Jim McEneaney, Sam Mulroy and Niall Conlon having been ruled out for the remainder of the league campaign. The latter trio in something of a race against time to be fit for the Carlow game in May, while Bingham is a major doubt for that assignment having picked up a leg injury in training.

Sunday's throw-in time at Drogheda is .