It's almost two years since she, in tandem with Katie George Dunlevy, claimed Paralympic gold in Rio 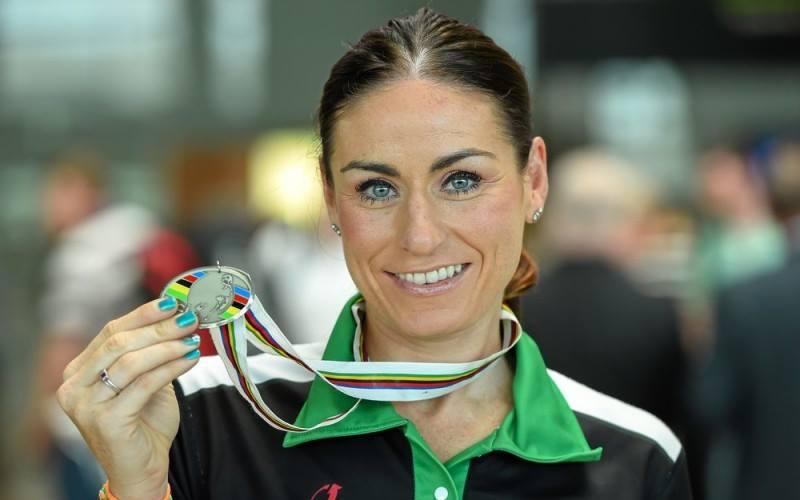 -native Eve McCrystal has been included in the Irish squad for the upcoming Para-cycling Track World Championships in Brazil.

McCrystal, alongside tandem partner Katie George Dunlevy, will return to Rio just two years after winning a Paralympic gold medal in the city.

The pair will be one of three Irish tandem entries for next weekend's competition, March 22-25, in the Velódromo do Rio, where they will look to add to the two road race golds they won last year.

Also competing is Eoghan Clifford - Paralympic bronze medallist - and Colin Lynch in the individual categories, while Peter Ryan and Séan Hahessy and sprint specialists, Martin Gordon and Eamonn Byrne, will also be competing, along with C4 racer Ronan Grimes.