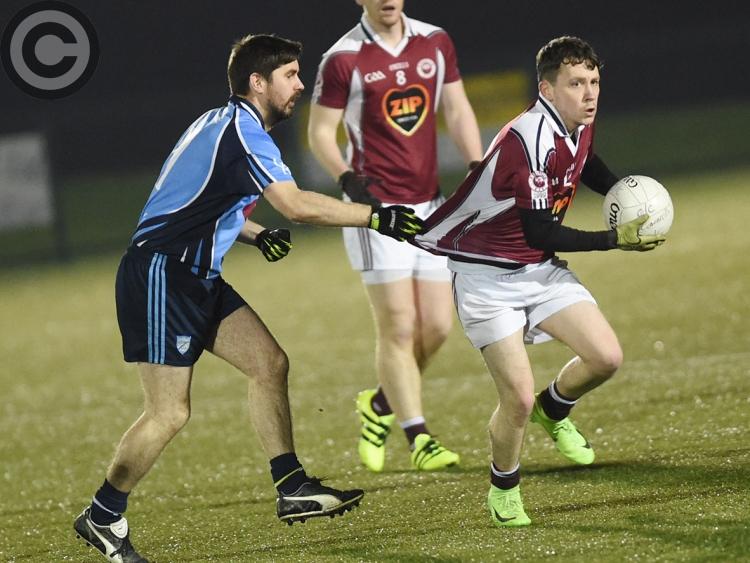 Dean Corrigan landed a last-gasp equaliser to secure O'Connell's a draw against Glyde Rangers at Darver on Thursday night.

Having led 0-6 to 0-3 at half-time, it looked as if the Tallanstown men were poised for their first victory of the season, this despite O'Connell's having started the second half with two goals.

Substitute Seán Connolly had a major hand in overturning the deficit having scored both goals as Paul Gallagher's men hit the front. However, when Fiachra Sheridan fired home Glyde's goal, the Sky Blues looked on course for victory.

Robert Quigley (2) pulled O'Connell's back on level terms after Aaron Devlin had extended Glyde's lead to two before Ciaráin Sheridan and Alan Brennan, with points, looked to have put the match out of the Intermediate champions' reach.

But, credit the Castlebellingham men, who never gave in, with Quigley and Corrigan striking to tie an entertaining contest.