Louth will play Warwickshire in the Allianz NHL Division 3A final 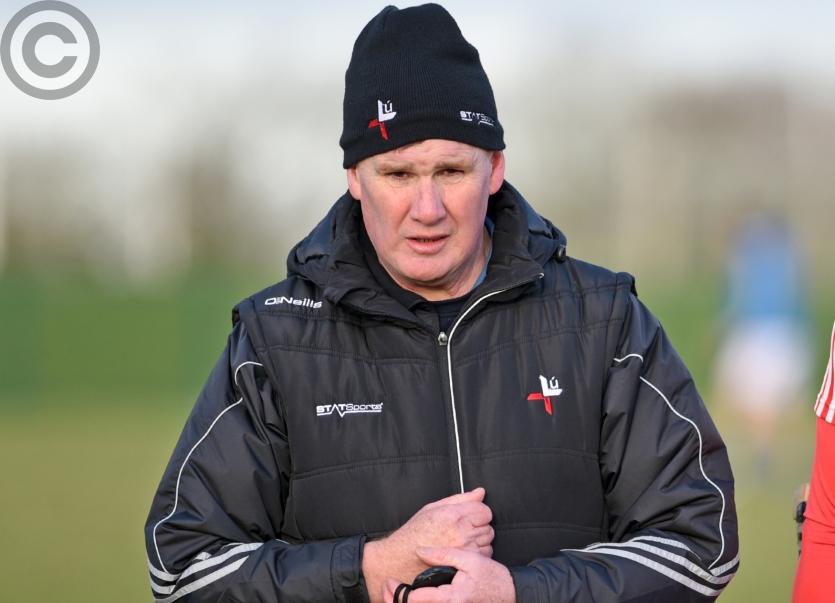 Louth hurling manager Philip O'Brien was a very happy man on Sunday evening having guided his team into the Allianz National Hurling League Division 3A final.

Things look bleak just a few short weeks ago having shipped a heavy defeat to Roscommon in round one, however, having gone unbeaten in their four matches O'Brien will now prepare his troops for a final clash with Warwickshire.

Asked what has been the key to their dramatic upturn in fortune, O'Brien said: “It's great to be in a league final, though there's a lot of improving still to be done.

“But, as I keep telling the lads, we're going in the right direction. We have to be positive about what we're doing and the lads are very passionate to wear that Louth jersey. I think that's been part of it (the turnaround), building up that pride and passion.

“In fairness to the guys, they have put on that jersey and they're battling very hard, and that's what we have tried to instil in them and it's working for us,” he said.

Though no date or venue has been confirmed for the final, O'Brien quipped that the Isle of Man would be the only neutral ground!

On the final, O'Brien added: “Setting out, we wanted to make sure that we weren't relegated, to hold our position in the league and to drive on after that.

“There was no team in the league that we would have feared and, in actual fact, Warwickshire, at the start of the league, I wouldn't have thought that they were as good as they are.

“They're a right good team and we'll be giving them plenty of respect going into the final, but I think we have earned that same respect.

“It'll be a ding-dong final and it'll come down to whichever team makes fewer mistakes,” said the Louth manager.