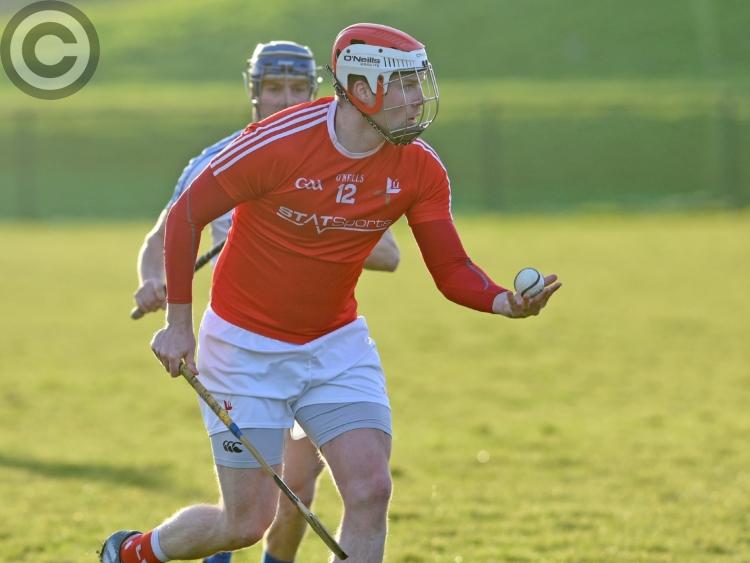 What a difference a year makes. Twelve months after losing all six of their Allianz National Hurling League games in Division 3A, the Wee County are into the league decider.

Sunday's draw with Monaghan in Castleblayney, coupled with Warwickshire's defeat of Roscommon, ensured Philip O'Brien's men of the final place where the expats will provide the opposition.

Warwickshire may have finished top of the division with nine points from their five outings, however, such has been the standard of their recent performances, along with the fact that they're the only team to have denied the table-toppers full points, Louth ought to have no fear approaching the decider where a place in Division 2B will be the prize for the winners.

The fact that Louth have reached the final is an achievement in itself considering many looked at them as being relegation favourites after the opening round loss in Roscommon. However, the round two win over Tyrone was the turning point and how crucial that win has proved. Indeed, with both Louth and the Red Hands having finished level on six points, it's that Darver triumph which has earned the Reds a title shot.

But the head-to-head format should not have been required as Louth had more than enough opportunities to defeat Monaghan.

Having recovered from a poor start, O'Brien's men led 0-11 to 1-6 at half-time, though, a poor opening to the second period, which saw them fail to register until Niall Arthur's 49th-minute goal, cost them their advantage.

They recovered with Arthur striking two points before the close, the second of which came from play to nudge Louth ahead by the minimum with just four minutes remaining.

Though, whether it be belief or just a lack of concentration, they handed Monaghan's Niall Garland an opportunity to level the match, which he took as the 14 men picked up their second draw of the campaign.

The sending off came in the latter part of the first half with Eamonn Collins receiving his marching orders on a second yellow card. The match was level at that stage, 0-8 to 1-5, after Louth had recovered from Mark Treanor's early major for the Farneymen.

Louth failed to exploit their man advantage, however, failing to score for almost 20-minutes either side of the break.

However, that now matters little with a final, on a date and at a venue still to be confirmed, beckoning for the Wee County hurlers.