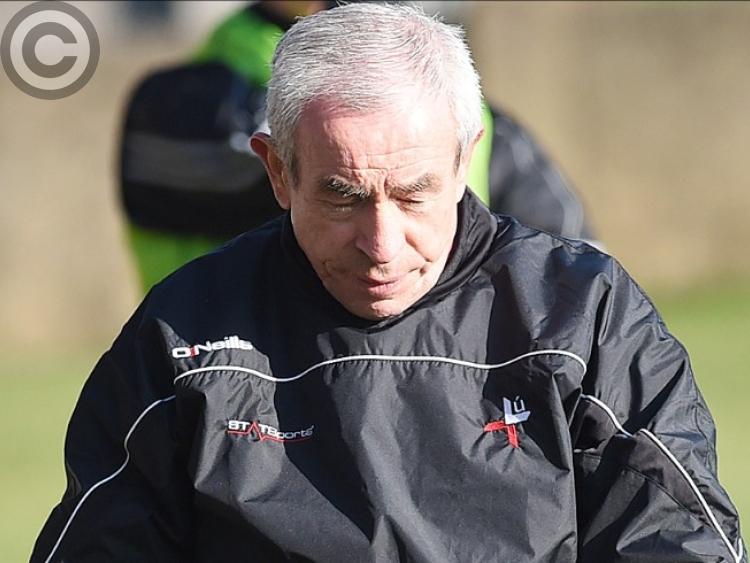 Louth  left teetering on the brink of relegation from Division Two at Thurles this afternoon after succumbing to Tipperary by 14-points for their fifth successive defeat.

In truth, the match was over by the quarter-hour mark as Tipp blitzed in two goals along with seven points to race 11-points clear of the Wee County.

A point from Gerard McSorley and a brace of Ryan Burns frees was all Pete McGrath's side could muster in a disappointing first half as the hosts led 2-9 to 0-3 at half-time.

The Reds improved somewhat in the second half as Burns, Tommy Durnin and Conor Grimes got their names on the scoresheet in quick succession, however, they were never going to be able to reel in the Munster men who struck over eight second-half points.

Result-pending, Louth could be relegated this afternoon. Though, for all intents and purposes, their fate is already sealed.