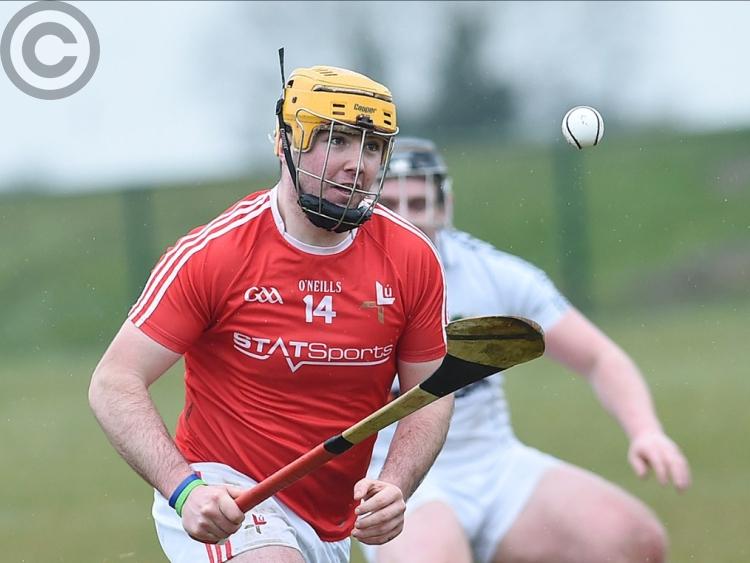 The previous record had been set by Cork legend Christy Ring in November 1959 when the eight-time All-Ireland winner registered 6-4 in an encounter with Wexford.

Though Arthur's tally falls short of the championship record posted by Nicky Rackard in 1954 (7-7), his achievement remains staggering considering it was only his third game for the Reds.

A native of County Clare, the Inagh-Kilnamona , alongside brother Gerry, has been largely responsible for Louth's three-game unbeaten run since his arrival. His debut saw him rattle in 2-9 against Tyrone, while he finished the round three clash with Warwickshire on 0-11, bringing his overall tally in Wee County colours to 6-32.

Congratulations to Niall and compliments to Pádraig Ferguson who brought the stat to The Democrat's attention.