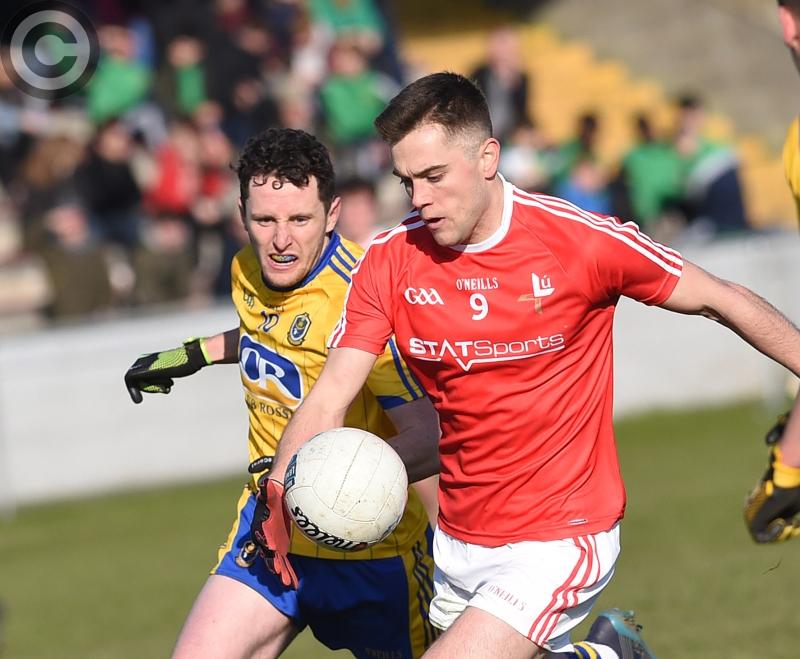 The tunnel you don't want to find yourself in is the one with no light at the end of it.

Division Two of the National League has passed the halfway mark and Louth are pointless. Four games have been played and three remain. Two of these are away from home, the other, presumably, taking place at Drogheda.

Meath the opposition at the Gaelic Grounds the weekend after next, and though presently sited just above Louth in the table and not playing well, the Royals are probably looking upon the Boyneside clash as one they can win.

What Louth are looking at is a winless campaign. The most recent of the four defeats to date came in Sunday's meeting with Roscommon. Not just a defeat, but a hammering. Twelve-points divided the sides at the finish, the Reds, once again, failing to find the net for the fourth game on the Worse than that, they never really had the look of winners about them, not even after reducing the deficit to following a dreadful start.

Pete McGrath's men are out of their depth. It was easy in Division Four two seasons ago, more difficult in Division Three, but now near enough impossible. There's no advantage to be gained from playing in Drogheda; but even had Sunday's game gone ahead anywhere else in the county, it would be hard to imagine the result being any different.

McGrath would have known he was facing a challenge when he took on the but it's doubtful if he thought it was going to be so difficult.