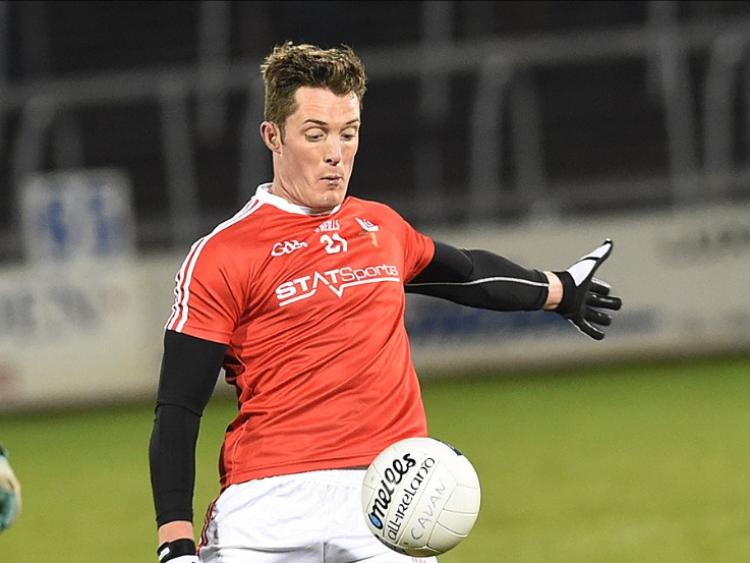 It's highly unlikely Pete McGrath made exorbitant promises when he was being interviewed for the Louth manager job. He's been around too long to know that's not the way you go about things.

Yes, he'd accept there would have to be a local input when naming his management team – perhaps he had no choice in the matter. He would get the panel fit, and, of course, he'd be giving it his best shot, applying the know-how that won him two All-Irelands in his time looking after the Down team.

However, it's doubtful if he'd have been talking in terms of competition wins, or even league promotion. Not straight away anyway.

The team he was taking over might have won promotion two years running, but immediately ahead was a Spring campaign more daunting than any other the county has faced in a while - all bar a couple of the other seven teams in Division Two would have featured in the league's top tier in recent times.

New players would have to be introduced, filling the gaps caused by the departure of a number of recent-year regulars. And there would have to be a buy-in to a scheme of things different from the one operated by the previous manager. That would take time.

The league is three rounds old, and McGrath's team, sitting isolated at the bottom of the table, has yet to find a winning bracket. There are four matches remaining, the first of them coming up today, at home to Roscommon.

After there's Tipperary, away, Meath, at home, and then in round seven, a trip to Ennis to play Clare, a game that at this stage anyway looks odds-on to decide which of the Cusack Park protagonists will be declared whippers-in.

There's no doubt Louth could have done better in the three games to date, the first two in particular; but there shouldn't be any surprise that the competition has turned out to be a struggle. The jump from Division Three to Two is higher than any other, and even with all of last year's squad on call, it's hard to imagine results being any different.

The lack of scoring power has been highlighted – no goals in any of the three matches to date. But there have also been difficulties at the back. Only one of the other 31 teams involved in the league, Division Four's Leitrim, has a worse points difference, and no other team has conceded as much.

It doesn't rain but it pours, they say, and as he ponders on the way ahead, McGrath could have done without being told Patrick Reilly and Conall McKeever have opted off the panel and Jim McEneaney will be out for the rest of the league through injury.

Add to that the loss of one of the brightest young guns, Sam Mulroy, whose injury, sustained in the O'Byrne Cup a number of weeks back, is set to keep him on the sidelines until well into the season, and you can see why the job facing the new manager is now more challenging than anything he could have envisaged.