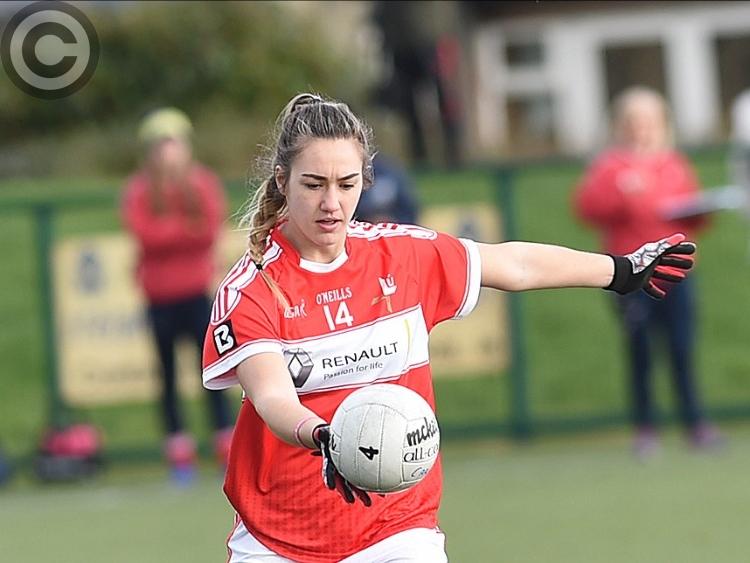 Louth ladies will go in search of their third league win of the while seeking to maintain their place at the summit of the Division Four table on Sunday. The Wee County travel to face Derry at Ballymaguigan tomorrow.

Despite losing their most recent match away to Fermanagh, Louth manager Micheál McKeown remains in a positive mood, though he has warned against complacency despite Derry having lost each of their opening three outings.

McKeown said: “We're still top even after the match last Sunday (week) which, one, I thought would be called off because the weather was deplorable and, two, because it took us to get there and then we had to get ready and warmed-up within 15-minutes of arriving.

“And when you consider we had 20-wides and missed seven close-in when I the video it was unbelievable. But it was a sort of blessing in disguise because we now have plenty to work on this week.

“Strangely, when you look at some of their results, Derry scored 1-7 against Fermanagh. That's a good score, it's just that they're coming up against good teams.

“Derry no bad team, especially when you consider that they got to the All-Ireland final last year against Fermanagh,” McKeown added.

Louth will have to plan for this weekend's match without the services of Shannen McLoughlin, Éilís Hand Fionnuala Begley through injury, though long-term absentee Rebecca Carr could return.

Having trained at DkIT in pre-season, McKeown's side recently moved training to Darver Centre of Excellence.