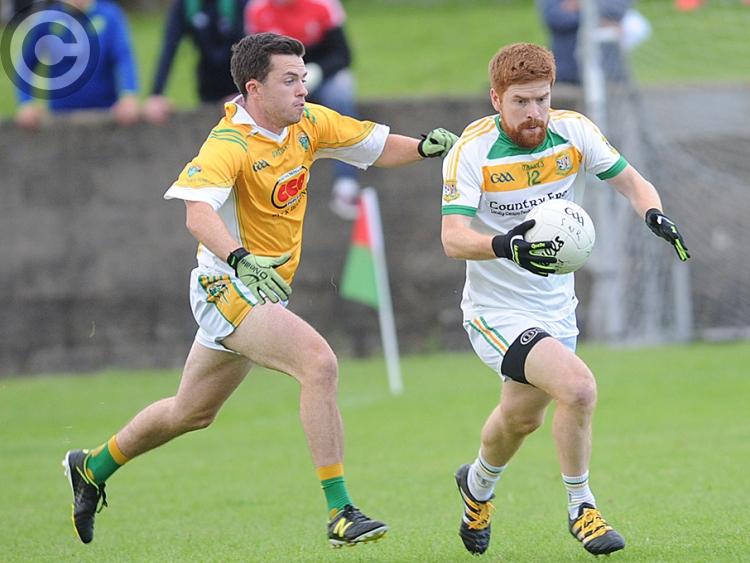 Sean O'Mahonys' hex on St. Joseph's continued into their first meeting of 2018 at Darver on Friday night as Paul McLaughlin got his second term in charge of the Point Road men off to a winning start.

As ever, the clinical Stephen Kilcoyne played a part as the 2016 Joe Ward winners came from behind with the forward's goal the crucial score.

Teenager Óisín McGuinness and wing-back Jack Mulligan were to the fore as the Joes settled into their groove the better, taking a 0-7 to three lead to half-time with Stephen Kilcoyne, Jonathon Connolly and Ben McLaughlin kicking the O'Mahonys' points.

Further minors from substitute Danny O'Brien and Mulligan extended the Dromiskin/Darver outfit's advantage, however, the game turned when Kilcoyne pounced on a defensive mistake before McLaughlin (2) and Stephen Fisher sealed the victory for an O'Mahony's side which included four debutants; Shane Kerrigan, Ciarán Jamison, Conor McGailey and Alan Carr.