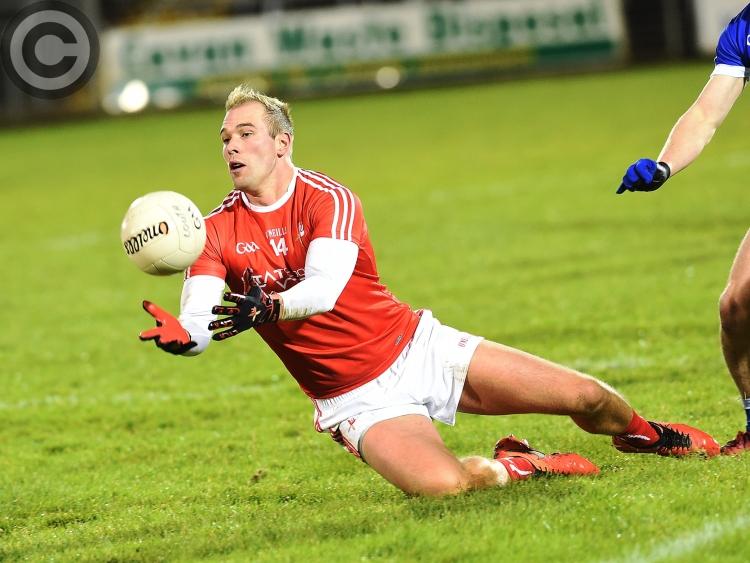 Louth manager Pete McGrath has opted to make six personnel changes to his side for Sunday's crucial Allianz National Football League Division Two encounter with Roscommon at the Gaelic Grounds.

James Craven and Eoghan Lafferty - his first appearance in almost two-years - come into the team at the expense of John Bingham and Fergal Donohoe, while Bevan Duffy has been reverted back to centre-back following Tommy Durnin's inclusion in midfield at James Stewart's expense.

Up the field, Ronan Holdcroft, William Woods and Declan Byrne have been named to start with Ciarán Downey, Conor Earley and the injured Jim McEneaney absent having begun against Cork a fortnight ago.

There are a few positional changes with Darren Marks' movement back a line from right-half to right full-back and Conor Grimes named at number 11. Derek Maguire is handed the right half-back slot having performed as a sweeper on Leeside, while captain Andy McDonnell joins Durnin at centre-field.