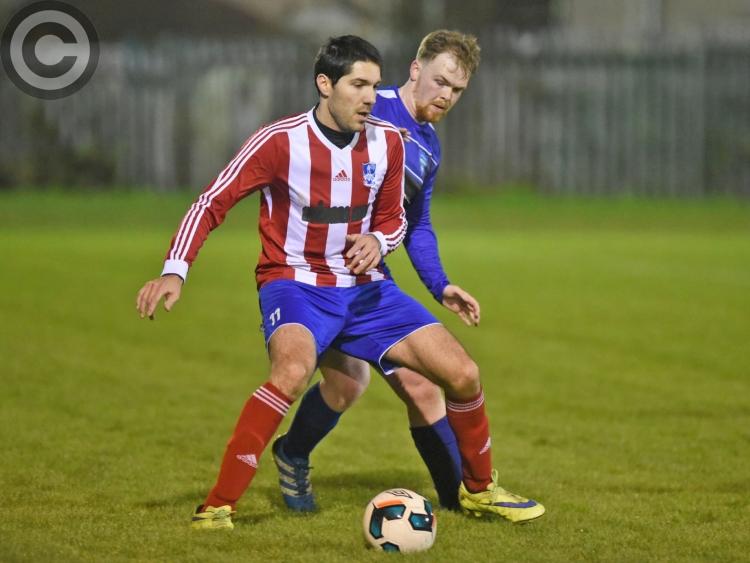 While the scoreline reflects a dominant display from the home side, who led 2-1 at the break, it was only in the final quarter when Damien Bellew's charges raced away with Crespo (2) and Jimmy Byrne putting the seal on a comprehensive win.

Having gone two goals behind in the reverse fixture, the Division Three league leaders were intent on getting off to a good start against the Summerhill outfit, who they also face in the upcoming O'Neill Shield semi-final. Larkin gave them just the tonic on five-minutes as he continued his good goal-scoring run before he doubled his and Bay's tally minutes later, smashing past the 'keeper at this near post.

The visitors pulled one back from the set-piece and pressed in search of a leveller before the break; to no avail. This trend continued into the second-half, however, Crespo's superb curling effort put to an end Park Celtic's revival attempts. He added another, while Byrne made it 5-1.