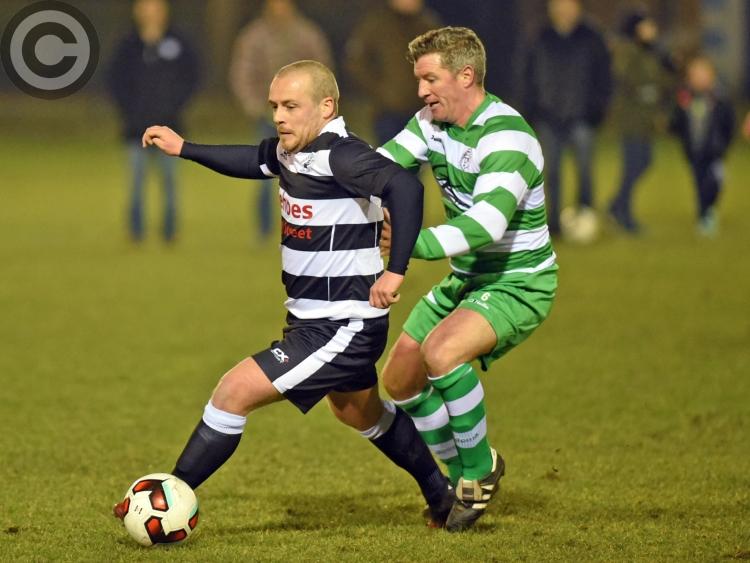 The hosts were arguably the better side throughout, however, they lacked a killer touch attack with Drew Duffy going closest to opening their account in the first-half. The midfielder saw his low free-kick from 25-yards tipped around the post as Quay went to the interval a goal behind.

The second-half saw Martin Smith's men assume the majority of the possession, playing some neat football. But, a few Vinny Smith efforts apart, they never looked like drawing level in what turned out to be a frustrating fare for the Point Road side.